Ishan Pranav Kumar Pandey Kishan is an Indian international cricketer who plays for Jharkhand in domestic cricket and Mumbai Indians in the Indian Premier League . He is a left-handed opening batsman and a wicket-keeper. He was the captain of India's squad for the 2016 Under-19 Cricket World Cup. He made his international debut for the India cricket team in March 2021 against England.

Jharkhand batsman and wicketkeeper who made a name for himself early in his career. In 2016, he joined the Indian Premier League's Guajarat Lions to play T20 cricket. The Mumbai Indians purchased him in 2018.

He grew up with his brother Raj. His father's name is Pranav.

He joined Jharkand in 2014 due to registration complications that prohibited him from playing closer to his home in Patna, Bihar.

He and Dinesh Karthik have both served as wicket keepers for Guajarat.

Ishan Kishan's house and car and luxury brand in 2021 is being updated as soon as possible by in4fp.com, You can also click edit to let us know about this information.

● Ishan Kishan was born on July 18, 1998 (age 23) in Patna, India ● He is a celebrity cricketer ● He attended Delhi Public School Patna● The parents of Ishan Kishan are Pranav Pandey, Suchitra Singh● Ishan Kishan has 1 sibling in His family: Raj Kishan 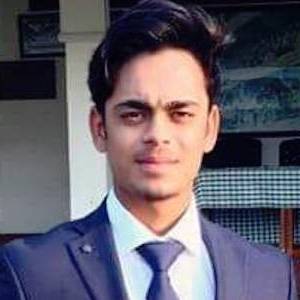