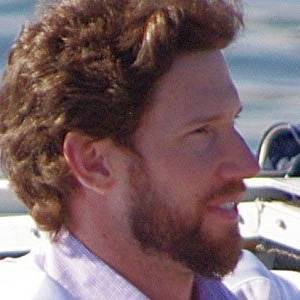 Left-handed bullpen pitcher who was a key member of the Boston Red Sox's World Series-winning squad in 2013.

His father Abe coached soccer and tennis in addition to teaching while his mother Anne taught math.

He went to Yale University and topped the Ivy League with a 2.56 ERA his final year.

Due to his intelligence, his degree from Yale, and both of his parents being teachers, he was nicknamed "the smartest man in baseball."

He played alongside slugger David Ortiz in the 2013 World Series in which Ortiz was named the MVP.

Craig Breslow's house and car and luxury brand in 2021 is being updated as soon as possible by in4fp.com, You can also click edit to let us know about this information.

● Craig Breslow was born on August 8, 1980 (age 42) in Connecticut, United States ● He is a celebrity baseball player