Hall of Fame pitcher recognized for his extraordinary endurance and who spent the most of his career with the Philadelphia Phillies. During his 19-year MLB career, he was named to seven All-Star games and won 286 games.

He began playing basketball at Michigan State University after returning from WWII.

He once pitched twenty-eight complete games in a row during his MLB career.

Information about His net worth in 2021 is being updated as soon as possible by infofamouspeople.com, You can also click edit to tell us what the Net Worth of the Robin Roberts is

He became the Phillies' first twenty-game-winner after Grover Cleveland Alexander did it thirty years earlier. 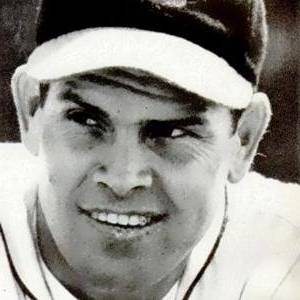