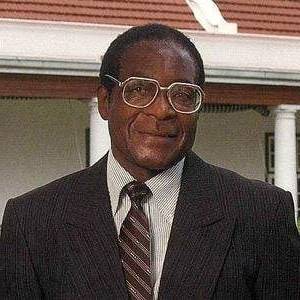 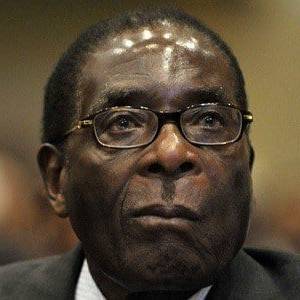 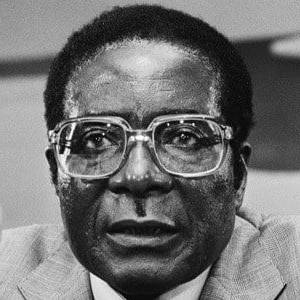 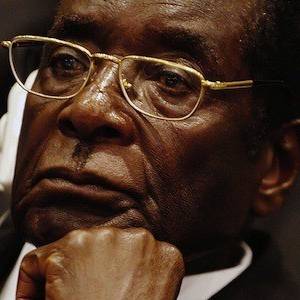 Robert Gabriel Mugabe was a Zimbabwean revolutionary and politician who served as Prime Minister of Zimbabwe from 1980 to 1987 and then as President from 1987 to 2017. He served as Leader of the Zimbabwe African National Union from 1975 to 1980 and led its successor political party, the ZANU – Patriotic Front , from 1980 to 2017. Ideologically an African nationalist, during the 1970s and 1980s he identified as a Marxist–Leninist, and as a socialist after the 1990s.

Robert Mugabe is a Zimbabwean politician and former revolutionary who is most known for his fights against the British when Zimbabwe was known as Rhodesia. From a young age, he was influenced by Marxist and nationalist ideas, and he went on to become the National Democratic Party's press secretary. He launched the socialist-nationalist movement, ZANU, after establishing a strong political foothold, with the goal of driving the British out of their homeland. Mugabe became Prime Minister and then President of Zimbabwe shortly after the country's independence, a position he held until November 21, 2017. During his presidency, he was able to bring the Zimbabwe African People's Union (ZAPU) and the Zimbabwe African National Union (ZANU) together, defying all attempts to colonize Zimbabwe. Despite the fact that he controlled Zimbabwe for a long time, opposition to his leadership grew as a result of his policies. Electoral fraud and violence were reported to have dominated his campaigns. Mugabe was forced to quit as president in a coup in November 2017.

The third out of six children, his two older brothers both passed away when he was young. He was married to Sally Hayfron from 1961-1992. He later married Grace Mugabe in 1996. He has four children.

He worked as a lecturer at the Chalimbana Teacher Training College after graduation.

The life expectancy of his people have declined drastically since he took office but the country's literacy rate has gone up.

He met future leader Kenneth Kaunda while studying in South Africa during the early 1950's. 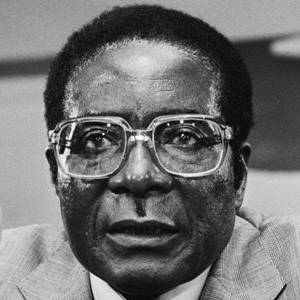