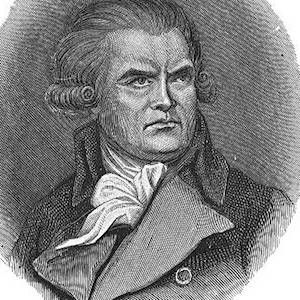 Georges Danton was a French revolutionary, known as one of the key figures who initiated the French revolution to overthrow the monarchist regime in the late 18th century. Due to lack of proper historic records, his exact role in the French Revolution is disputed by historians to this day. Around the late 18th century, France was bankrupt, and a revolution was raising its head. Georges belonged to the French bourgeois, and like several hundreds of his peers, he sided with the revolutionaries to establish a democratic regime in France. Danton was one of the leading men who finally brought the revolution to a pleasant conclusion, with an end to the monarchy. In 1793, he voted for the king's execution, and in April that year, Danton was made the president of the ˜Committee of Public Safety.' However, his fall was as quick as his rise, and he ended up making enemies within his own party. His critics accused him of leniency toward the enemies of their cause. He was thus executed in 1794. His true intentions and motives are talked about to this day, due to the fact that most information about him has been retrieved from secondary sources.

He was sentenced to death by means of guillotine by the advocates of the revolutionary terror. He married Antoinette Charpentier in 1787 and had three sons.

His first appearance in the Revolution was as President of the Cordeliers club.

He allied with the Girondist movement.

Information about Georges Danton’s net worth in 2021 is being updated as soon as possible by infofamouspeople.com, You can also click edit to tell us what the Net Worth of the Georges Danton is

He was an important part of the French Revolution like Jean Paul Marat. 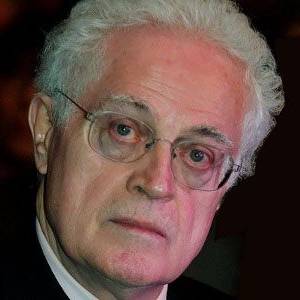 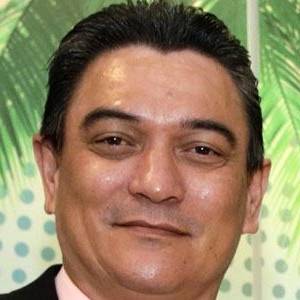 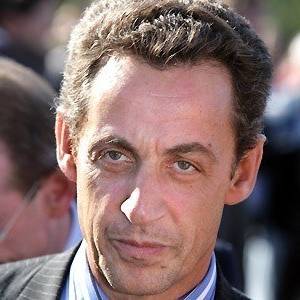