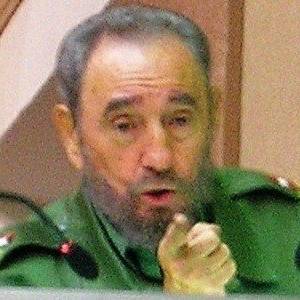 Fidel Castro was one of the most prominent communist leaders of the last century. He was the Prime Minister, President and Commander-in-Chief of Cuba and made the country a one-party socialist state. Castro started off as a rebellion against right-wing governments in the Dominican Republic and Colombia and in a matter of time became the leader of the communist revolution and ruled Cuba for almost 6 decades. In his almost six-decade long career, Castro moved from the rank of being a ˜political illiterate' to being a ˜pro politician'. Adopting anti-imperialistic politics, Castro led the Cuban Revolution and successfully overthrew Fulgencio Batista, the US-backed President of Cuba. He developed strong ties with the Soviet Union, which further irked the U. S. A, which US attempted to remove him, by economic blockade, assassination and counter-revolution but none of these had an impact on Castro and his rule remained strong. Castro implemented various socialistic reforms including introduction of the central economic planning and expansion of the healthcare and education. Castro also served as the Secretary General of the Non Aligned Movement and the First Secretary of the Communist Party of Cuba.

He was married to Mirta Diaz-Balart from 1948 until 1955; he was remarried in 1980 to Dalia Soto del Valle. In total, he had seven sons and two daughters.

He was born into a relatively prosperous family, but his father insisted that he grow up with the children of the impoverished laborers on his father's farm so that he would understand the misfortunes of others.

Information about Fidel Castro’s net worth in 2021 is being updated as soon as possible by infofamouspeople.com, You can also click edit to tell us what the Net Worth of the Fidel Castro is

He successfully thwarted a U.S. plan, established by Dwight D. Eisenhower and implemented by John F. Kennedy, to overthrow him in April 1961, forever remembered in history as the disastrous Bay of Pigs Invasion. 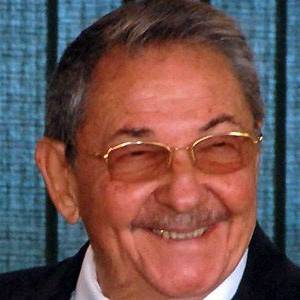