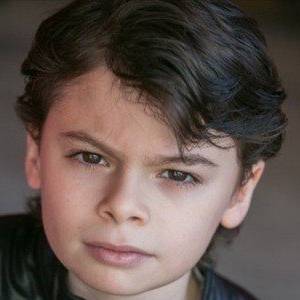 Some fact of Raphael Alejandro

Canadian child actor who landed a recurring role as Roland in Once Upon a Time and later as Matteo on Bunk'd. He was cast in the 2016 comedy Kindergarten Cop 2.

He was born in Montreal, Quebec, Canada. He has older siblings named Dalila Bela and Bruce Salomon who are also actors.

He first started acting when he was four years old.

He has been a guest on the shows Olympus and Almost Human.

Information about Raphael Alejandro’s net worth in 2021 is being updated as soon as possible by infofamouspeople.com, You can also click edit to tell us what the Net Worth of the Raphael Alejandro is

He was cast in Kindergarten Cop 2 starring Dolph Lundgren. 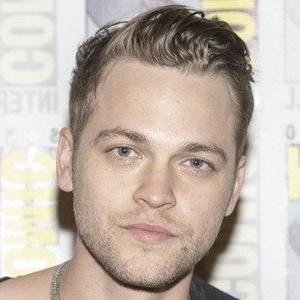 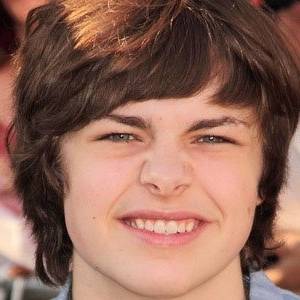 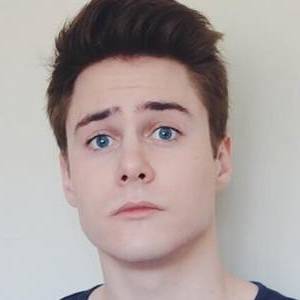 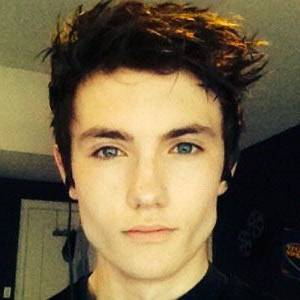 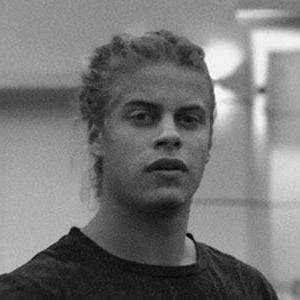