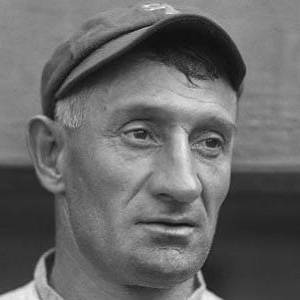 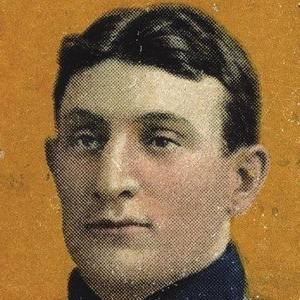 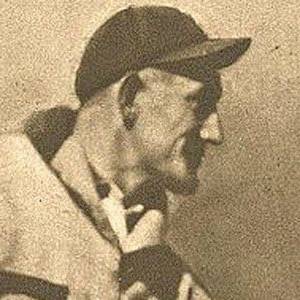 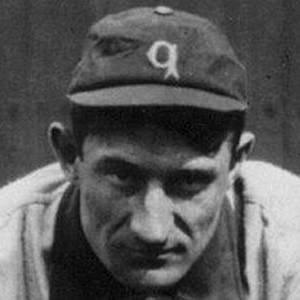 Johannes Peter "Honus" Wagner , sometimes referred to as "Hans" Wagner, was an American baseball shortstop who played 21 seasons in Major League Baseball from 1897 to 1917, almost entirely for the Pittsburgh Pirates. Wagner won his eighth batting title in 1911, a National League record that remains unbroken to this day, and matched only once, in 1997, by Tony Gwynn. He also led the league in slugging six times and stolen bases five times. Wagner was nicknamed "the Flying Dutchman" due to his superb speed and German heritage. This nickname was a nod to the popular folk-tale made into a famous opera by the German composer Richard Wagner.

One of the first five Hall of Fame honorees, with 3,415 hits in his career. From 1897 until 1917, he played for the Louisville Colonels and the Pittsburgh Pirates, totaling 327 hits. His baseball card was so scarce that it was the most expensive baseball card ever sold.

He had three daughters with his wife Bessie Baine Smith.

In a Pittsburgh neighborhood, he was born as one of nine children of German immigrants Peter and Katheryn Wagner.

Because of his extraordinary speed and German origins, he was given the nickname "The Flying Dutchman."

Renowned baseball legend Ty Cobb was quoted as saying that he was "maybe the greatest star ever to take the diamond."

● Honus Wagner was born on February 24, 1874 (age 81) in Chartiers, Pennsylvania, United States ● He is a celebrity baseball player 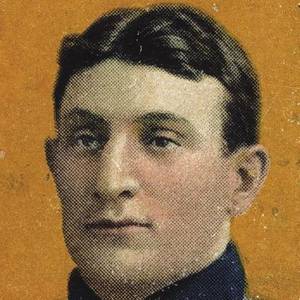