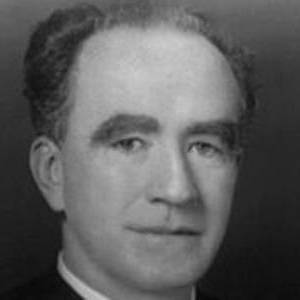 William Francis Murphy was an American politician, lawyer and jurist from Michigan. He was a Democrat who was named to the Supreme Court of the United States in 1940 after a political career that included serving as United States Attorney General, Governor of Michigan, and Mayor of Detroit. He also served as the last Governor-General of the Philippines and the first High Commissioner of the Philippines.

From 1940 until 1949, he was an associate judge of the United States Supreme Court.

He was the son of John T. Murphy and Mary Brennan.

In 1914, he earned a Bachelor of Laws from the University of Michigan Law School.

He was supportive of many groups, including African Americans, criminals, Jehovah's Witnesses, and women.

He was nominated to the Supreme Court by President Franklin D. Roosevelt .