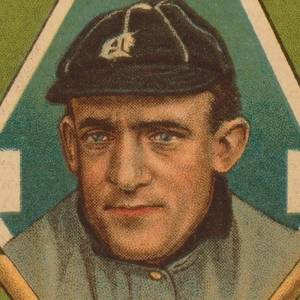 Twilight Ed, a pitcher for the Detroit Tigers in the early 1900s, was a formidable pitcher.

He was born in Racine, Wisconsin, his parents Andrew Killian and Etta Harliss both German immigrants.

He was traded to the Tigers in 1904, earning his nickname for the incredible stamina that allowed him to pitch in extra innings until dusk.

His career ERA of 2.38 is better than that of his contemporary, Cy Young, and over his career he gave up only 9 home runs - at one point carrying a streak of 1,000 consecutive innings without a home run.

Hooks Dauss, born 13 years later, became another star pitcher for the Tigers, winning more than 220 games over his career.

Chicago Cubs Prospects Who Are UNTOUCHABLE

The Prospect Pipeline - 4 years ago