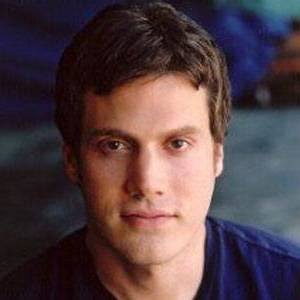 Brandon Keener was born on October 1, 1974 (age 47) in Arkansas, United States. He is a celebrity actor.

American actor who appeared in a variety of high-profile programs like Tim Semple on NYPD Blue, Mr. Ferguson on Justified, Charlie Coleman on Castle, and Evan Spradlin on Revenge. He is also well-known for his role as a voice actor in the Mass Effect video game series.

He married Elizabeth Barnes in 1996.

In 1999, he made his acting debut in the films The Limey and Galaxy Quest, in which he had minor roles. In the same year, he had an appearance on television in Undressed.

He has appeared in Hollywood films that include Traffic, Catch Me if You Can, He's Just Not That into You, and The Guilt Trip.

Information about Brandon Keener’s net worth in 2021 is being updated as soon as possible by infofamouspeople.com, You can also click edit to tell us what the Net Worth of the Brandon Keener is

Brandon Keener is alive and well and is a celebrity actor

Brandon Keener's house and car and luxury brand in 2021 is being updated as soon as possible by in4fp.com, You can also click edit to let us know about this information. 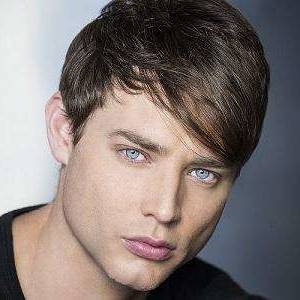 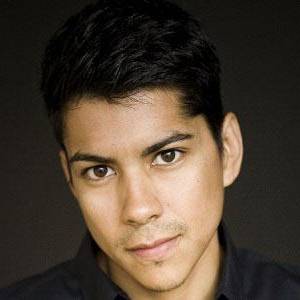 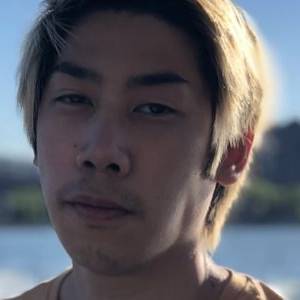