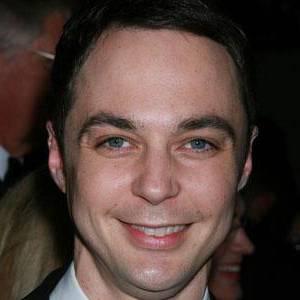 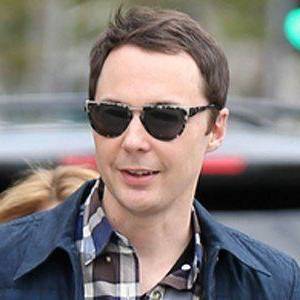 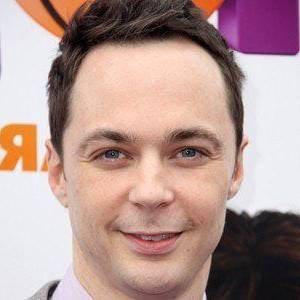 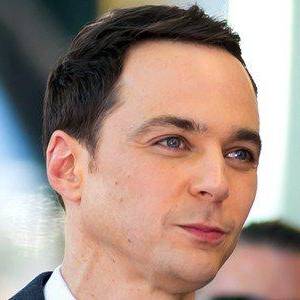 James Joseph Parsons (born March 24, 1973) is an American actor and producer. From 2007 to 2019, he played Sheldon Cooper in the CBS sitcom The Big Bang Theory. He has received various awards, including four Primetime Emmy Awards for Outstanding Lead Actor in a Comedy Series and the Golden Globe Award for Best Actor in a Television Series Musical or Comedy. In 2018, Forbes estimated his annual salary to be $26.5 million and named him the world's highest-paid television actor.Parsons made his Broadway debut in 2011 portraying Tommy Boatwright in the play The Normal Heart, for which he shared a Drama Desk Award for Outstanding Ensemble Performance. He reprised the role in the film adaptation of the play, and he received his seventh Emmy nomination, this time in the category of Outstanding Supporting Actor in a Miniseries or Movie. Similarly, Parsons starred as party host Michael in the 50th anniversary Broadway production of The Boys in the Band, which won the 2019 Tony Award for Best Revival of a Play, reprising his performance (with the whole Broadway anniversary cast) in the 2020 film adaptation. In film, Parsons has voiced the lead character in Home (2015) and played supporting roles in Hidden Figures (2016) and Extremely Wicked, Shockingly Evil and Vile (2019).

Jim Parsons (born James Joseph Parsons) is an American actor best known for portraying Sheldon Cooper in the famous comedy series "The Big Bang Theory." This portrayal has brought him not just international acclaim, but also numerous important accolades. The CBS comedy is directed by Mark Cendrowski and follows four nerdy individuals living in California whose lives are turned upside down when a waitress and an aspiring actress move into an apartment next from them. Parsons was born in Houston, Texas, in the United States, and began acting at a young age. Inspired by sitcoms like "Three's Company" and "The Cosby Show," he decided to pursue a career as an actor. He traveled to New York shortly after graduating from the University of Houston, where he worked in theater at first. He achieved the pinnacle of his career with his appearance in 'The Big Bang Theory,' after minor roles in the sitcom 'Judging Amy' and the film 'Garden State.' Throughout his career, he has received several honors, including four Emmy Awards, one Golden Globe Award, and one Teen Choice Award.

He married his longtime boyfriend Todd Spiewak in 2017.

In 2015, he voiced the character Oh in the animated feature Home.

Jim Parsons's estimated Net Worth, Salary, Income, Cars, Lifestyles & many more details have been updated below. Let's check, How Rich is He in 2021-2022? According to Forbes, Wikipedia, IMDB, and other reputable online sources, Jim Parsons has an estimated net worth of $160 Million at the age of 49 years old in year 2022. He has earned most of his wealth from his thriving career as a Actor, Voice Actor from United States. It is possible that He makes money from other undiscovered sources Reliable sources show that his annual salary is about $1 Million Per Episode

He stars alongside Johnny Galecki , Kaley Cuoco and Simon Helberg in The Big Bang Theory.

Jim Parsons's house and car and luxury brand in 2021 is being updated as soon as possible by in4fp.com, You can also click edit to let us know about this information. 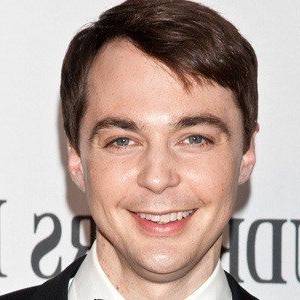