Yoko Shimomura is a Japanese composer and pianist primarily known for her work in video games. She graduated from the Osaka College of Music in 1988 and began working in the video game industry by joining Capcom the same year. She wrote music for several games there, including Final Fight, Street Fighter II, and The King of Dragons.

Considered the most famous female video game composer in the world, with Final Fight and Street Fighter II among her credits.

Her parents encouraged her to start studying the piano, although they were not impressed by her interest in composing for video games.

She was a piano major at Osaka College of Music, from which she was graduated in 1988.

She declared "Dearly Beloved" from Kingdom Hearts to be her personal favorite composition.

She drew much inspiration from classical music, including the works of Frederic Chopin, Maurice Ravel, and Ludwig Van Beethoven.

Yoko Shimomura's house and car and luxury brand in 2021 is being updated as soon as possible by in4fp.com, You can also click edit to let us know about this information. 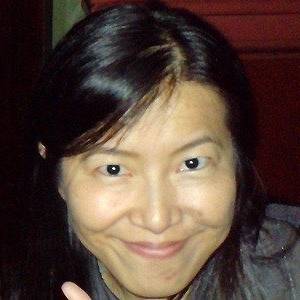