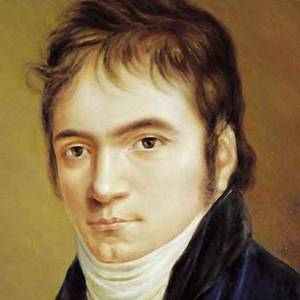 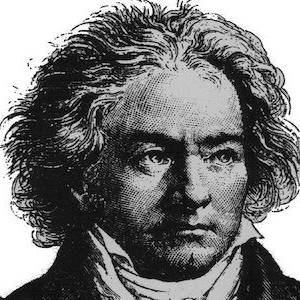 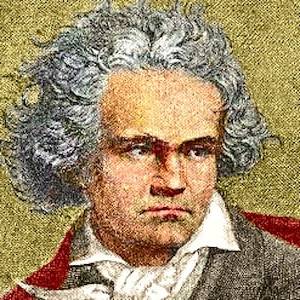 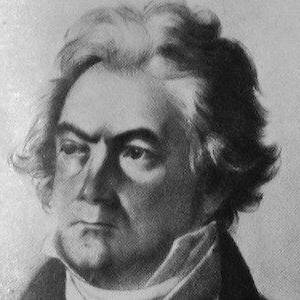 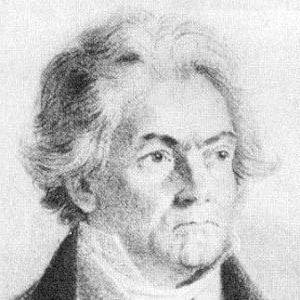 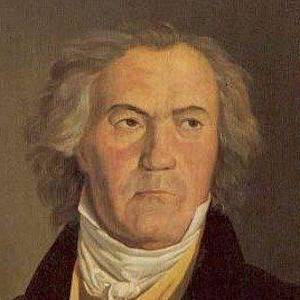 Ludwig van Beethoven was a German composer and pianist. Beethoven remains one of the most admired composers in the history of Western music; his works rank amongst the most performed of the classical music repertoire and span the transition from the Classical period to the Romantic era in classical music. His career has conventionally been divided into early, middle, and late periods. His early period, during which he forged his craft, is typically considered to have lasted until 1802. From 1802 to around 1812, his middle period showed an individual development from the styles of Joseph Haydn and Wolfgang Amadeus Mozart, and is sometimes characterized as heroic. During this time, he began to grow increasingly deaf. In his late period, from 1812 to 1827, he extended his innovations in musical form and expression.

Ludwig Van Beethoven, also known as the "Shakespeare of Music," was one of the finest composers the world has ever known. He was a key figure in the development of tonal music and was a pioneer of instrumental music in European culture. Despite the fact that his acquired deafness prevented him from fully participating in social life, it had no effect on his inventiveness. Beethoven had to turn around to see the audience clapping during the premiere of his final masterwork, the Ninth Symphony, because he had gone completely deaf by that time. Despite his loss of hearing, he matured into a musical titan whose popularity remains unrivaled to this day. He strengthened his approach with the emotional power of romanticism, influenced greatly by Mozart and Haydn. His works' complexity and scope were much beyond their time, perplexing his contemporaries and continuing to perplex professionals and later audiences. His operas, symphonies, and sonatas are still performed and sung throughout the world.

He was born to Johann Beethoven and Maria Magdalena Keverich. He was instructed by his father after showing a natural musical ability and performed in public for the first time in March of 1778. He had a love affair with Josephine Brusnvik, his pupil and the daughter of a countess.

Scholars split his compositional career into three periods: early, middle, and late. The influence of Haydn and Mozart on him was evident in the early works.

His music transcended centuries and generations. In Stanley Kubrick 's "A Clockwork Orange," for example, main character Alex listens to Beethoven's symphonies in between stints of drug-induced rampage. 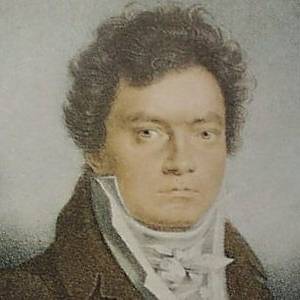