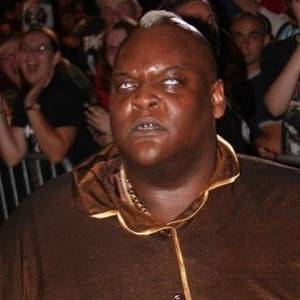 How old is Viscera: 42 years Male

Viscera was born on February 14, 1972 (age 42) in Memphis, Tennessee, United States. He is a celebrity wrestler.

Viscera, or Big Daddy V, was a WWF wrestler who held the Hardcore and World Tag Team titles. He was billed at 6'9" and 487 pounds.

He was born Nelson Frazier, Jr. in Memphis, Tennessee. He was married to Cassandra Frazier until his death.

He began his pro wrestling career as one half the Harlem Knights alongside storyline brother Bobby. They became Mabel and Mo when they transitioned to the WWF.

After several years on the independent wrestling circuits, he returned to the WWF as the gothic Viscera, part of the Ministry of Darkness stable.

Information about Viscera’s net worth in 2021 is being updated as soon as possible by infofamouspeople.com, You can also click edit to tell us what the Net Worth of the Viscera is

As part of the WWF's Ministry of Darkness, he attacked his leader, The Undertaker, and feuded with Kane, the leader's brother. 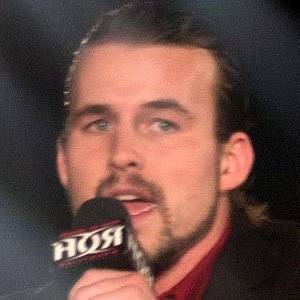 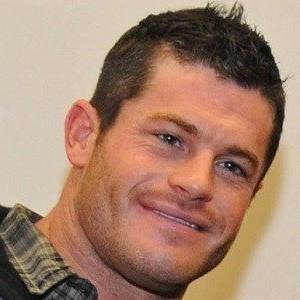 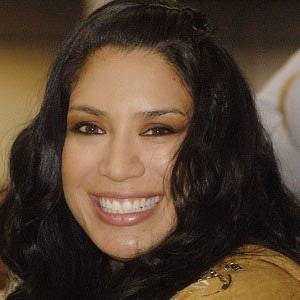 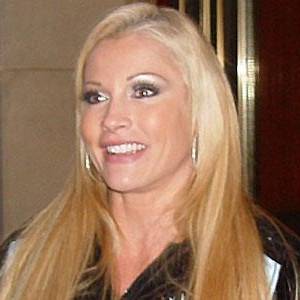