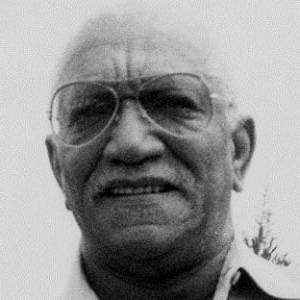 All Redd Foxx keywords suggested by AI with

African-American comedian who played a role on TV's Sanford and Son but best is remembered for his vulgar comedy records.

He ate half a bar of soap prior to his physical for the World War II draft which resulted in heart palpitations. 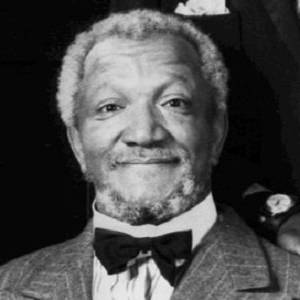