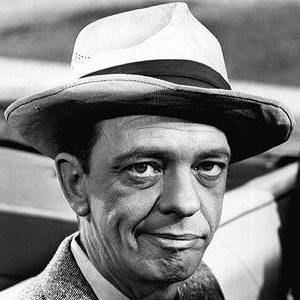 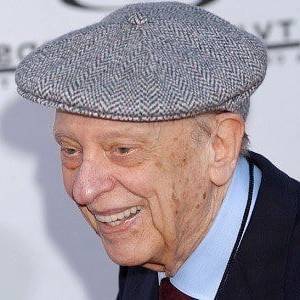 Jesse Donald Knotts was an American actor and comedian. He is widely known for his role as Deputy Sheriff Barney Fife on The Andy Griffith Show, a 1960s sitcom for which he earned five Emmy Awards.: 18  He also played Ralph Furley on the highly rated sitcom Three's Company from 1979 to 1984. He starred in multiple comedic films, including the leading roles in The Ghost and Mr. Chicken and The Incredible Mr. Limpet . In 2004, TV Guide ranked him number 27 on its 50 Greatest TV Stars of All Time list.Knotts was born in West Virginia, the youngest of 4 children. In the 1940s, before earning a college degree, he served in the United States Army and serving in World War II. While he was serving, he chose to become a ventriloquist and comedian as part of a G.I. variety show called "Stars and Gripes".

In The Andy Griffith Show, he portrayed Deputy Barney Fife. He received recognition from TV Guide in 1996, which rated him 27th out of 50 in their list of the Greatest TV Stars of All Time.

He was married and divorced twice before marrying Frances Yarborough in 2002, whom he remained married to until his death in 2006. He had two children with his first wife.

He started off by doing ventriloquist acts in nearby places.

He played the role of Ralph Furley in the sitcom Three's Company.

He was very good friends with actor Andy Griffith.

Don Knotts: 4 TV Clips Before He Was Barney

The Life And Career Of Don Knotts 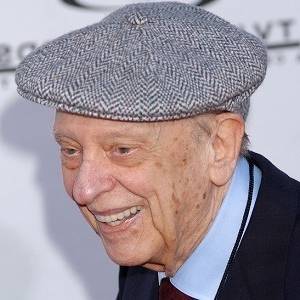