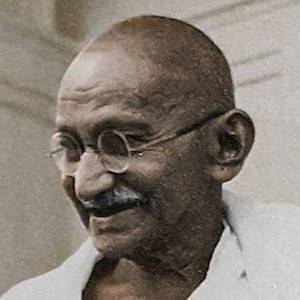 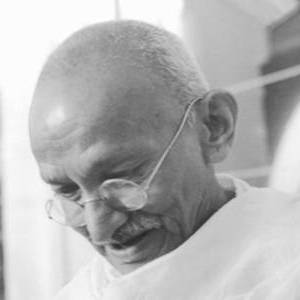 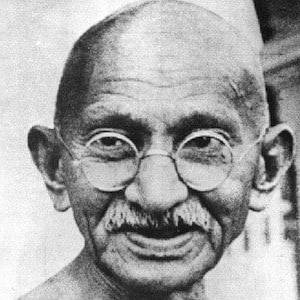 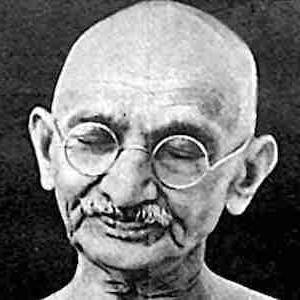 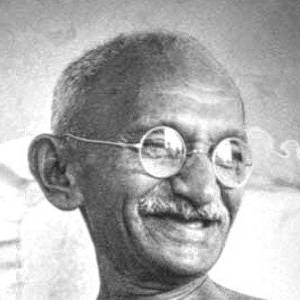 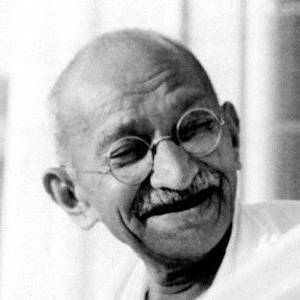 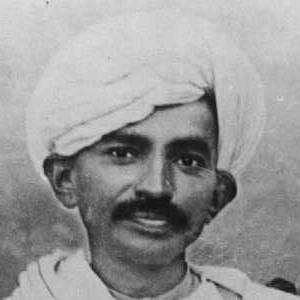 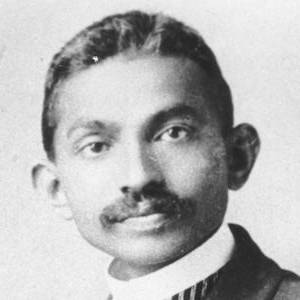 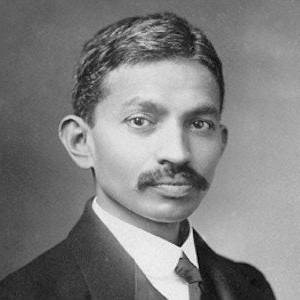 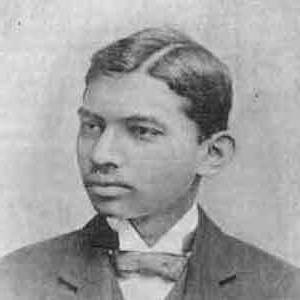 Mohandas Karamchand Gandhi was an Indian lawyer, anti-colonial nationalist and political ethicist who employed nonviolent resistance to lead the successful campaign for India's independence from British rule, and to later inspire movements for civil rights and freedom across the world. The honorific Mahātmā , first applied to him in 1914 in South Africa, is now used throughout the world.Born and raised in a Hindu family in coastal Gujarat, Gandhi trained in the law at the Inner Temple, London, and was called to the bar at age 22 in June 1891. After two uncertain years in India, where he was unable to start a successful law practice, he moved to South Africa in 1893 to represent an Indian merchant in a lawsuit. He went on to live in South Africa for 21 years. It was here that Gandhi raised a family and first employed nonviolent resistance in a campaign for civil rights. In 1915, aged 45, he returned to India and soon set about organising peasants, farmers, and urban labourers to protest against excessive land-tax and discrimination.

Mohandas Karamchand Gandhi was an Indian lawyer who rose to prominence as the leading figure in the country's independence struggle. Mahatma Gandhi, as he was better known, not only led India to independence from British domination, but also inspired civil rights and liberation movements in numerous other nations. He is well known for his use of peaceful civil disobedience, including as leading Indians in the Dandi Salt March to protest the British-imposed salt tariff and launching the Quit India Movement, which demanded "an orderly British exit" from India. He was nurtured by parents who emphasized religious tolerance, simplicity, and strong moral principles. He was born into a devout household in British India. He studied law in England as a young man before moving to South Africa to work. He saw a lot of prejudice and bigotry there, which irritated him a lot. He lived in South Africa for more than two decades, during which time he acquired a strong sense of social justice and spearheaded various social activities. When he returned to India, he got involved in the Indian Independence Movement, eventually leading to the country's independence from British domination. He was also a social activist who worked to promote women's rights, religious tolerance, and poverty alleviation.

He had five children named Harilal, Manilal, Ramdas, Devdas and another whom died before he could be named, and was criticized for sleeping next to his naked grandniece.

He attended University College, London, where he studied law and avoided meat and alcoholic beverages.

He encouraged forgiveness and was known for undergoing long fasts.

His movement for non-violence and civil rights inspired other leaders such as Dr. Martin Luther King Jr. 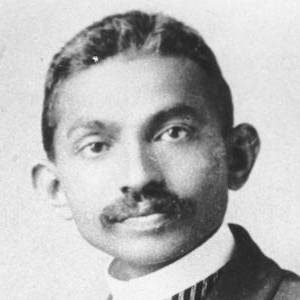