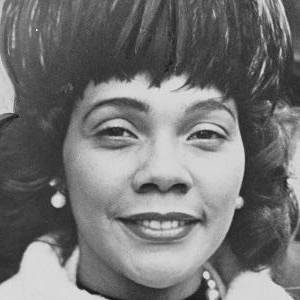 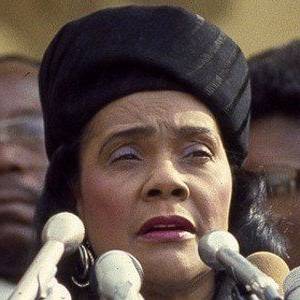 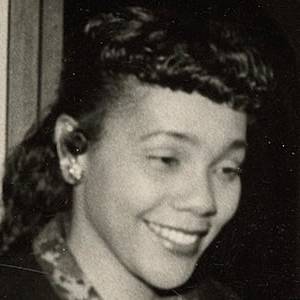 Coretta Scott King was an American author, activist, civil rights leader, and the wife of Martin Luther King Jr. As an advocate for African-American equality, she was a leader for the civil rights movement in the 1960s. King was also a singer who often incorporated music into her civil rights work. King met her husband while attending graduate school in Boston. They both became increasingly active in the American civil rights movement.

Martin Luther King Jr.'s spouse is a civil rights fighter. She assumed a leading position in the fight for racial equality after her husband was killed, and she also became involved in the women's movement and the LGBT rights movement.

She married Martin Luther King Jr. in 1953, and the couple had four children together, Bernice, Yolanda, Dexter and Martin III.

She was the first black person in her area to purchase a vehicle, and she went on to graduate as Lincoln Normal School's valedictorian. She also played the trumpet and piano.

She was honored after her death when she became the first African-American to lie in the Georgia State Capitol.

President Jimmy Carter provided an oration during her funeral, which was held at the New Birth Missionary Baptist Church in Lithonia, Georgia, where her husband's funeral was also held.

● Coretta Scott King was born on April 27, 1927 (age 79) in Heiberger, Alabama, United States ● She is a celebrity civil rights leader 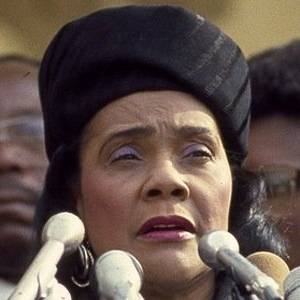