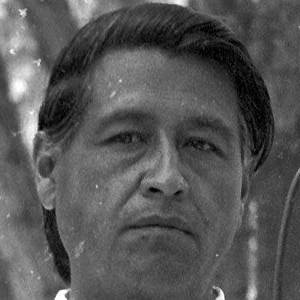 In 1962, he co-founded the National Agricultural Workers Association to support disaffected farm workers.

He was married to Helen Fabela Chavez from 1948 until his death. He had three sons and five daughters. His brother was Richard Chavez, a fellow activist and labor leader.

During the Great Depression, his family lost their grocery shop and ranch, and then they lost their second house when his father's contract was violated.

His birthday, March 31st, has become nationally recognized, and he became known for his slogan "Si, se puede."

Like Martin Luther King Jr., he fought for civil rights.