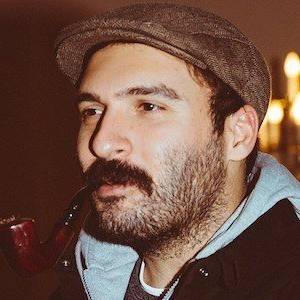 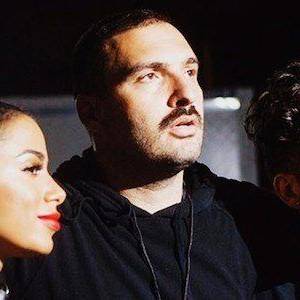 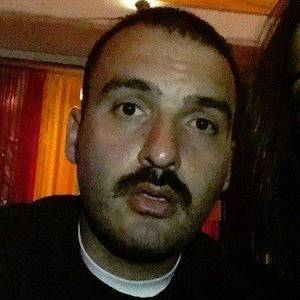 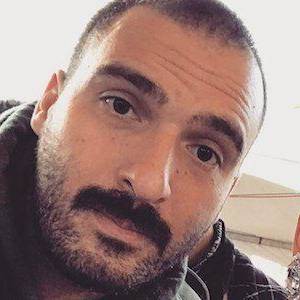 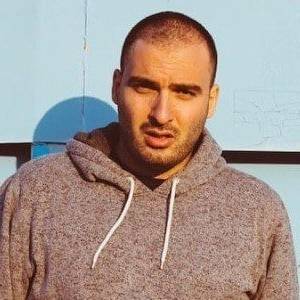 John Shahidi was born on December 30, 1979 (age 42) in Los Angeles, California, United States. He is a celebrity business executive. His nationality is American.

Shots Studios' CEO and co-founder, according to Forbes, will be "the Air Jordan of the internet world." Anwar Jibawi, Rudy Mancuso, and Lele Pons are just a few of the online celebrities that have benefited from the company's efforts.

Shots Studios was also founded by his brother, Sam Shahidi.

Under their original firm name RockLive, he and his brother created mobile games for celebrities such as Cristiano Ronaldo. Shots Studios would subsequently be built on this foundation.

From 2009 to 2012, he and his brother worked on the management team for Mike Tyson . The boxer would later launch a YouTube channel with Shots Studios in 2017.

He worked alongside Justin Bieber to develop the Shots app, a selfie app dedicated to spreading positivity and combating cyberbullying.

John Shahidi's house and car and luxury brand in 2021 is being updated as soon as possible by in4fp.com, You can also click edit to let us know about this information.

● John Shahidi was born on December 30, 1979 (age 42) in Los Angeles, California, United States ● He is a celebrity business executive ● His nationality is American 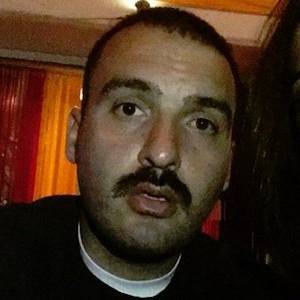