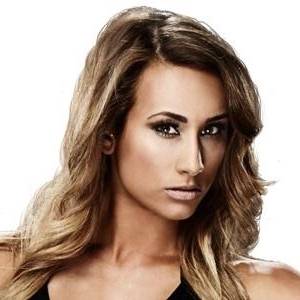 How old is Carmella: 34 years Female

Carmella was born on October 23, 1987 (age 34) in Worcester, Massachusetts, United States. She is a celebrity wrestler.

Leah Van Dale, best known by her ring name Carmella, is an American wrestler, wrestling manager, model, trainer, cheerleader, and dancer. She is currently a part of SmackDown. Though her father was a professional wrestler, Leah's first passion was dancing and she started dancing when she was as young as three. Her career began early while she was a performer for the New England Patriots Cheerleaders. During this stint, she was featured regularly in famous publications. Her dancing soon led her to bigger exposure in commercials and magazines. Her foray into wrestling began through a developmental deal with NXT, a branch of World Wrestling Entertainment that trains individuals for the WWE roster. She even managed the team of Enzo Amore and Big Cass during this period. Her impressive performance in the NXT territory eased her journey. Geared for stardom with her athletic abilities, she soon became a professional wrestler when she made her debut on SmackDown in 2016, where she continues to perform on various storylines. She has since achieved several milestones and awards. Apart from this, Leah is also known for her humanitarian side as she loves working with charities and constantly engages herself with various organizations.

She grew up in Worcester, Massachusetts, as the child of professional wrestler Paul Van Dale. She dated fellow WWE wrestler Colin Cassady.

After graduating from the University of Massachusetts at Dartmouth with a degree in marketing, she was a cheerleader for both the New England Patriots and the Los Angeles Lakers.

She was featured in Maxim, Esquire, and Muscle and Fitness magazines and also appeared in a national commercial for Visa.

Information about Carmella’s net worth in 2021 is being updated as soon as possible by infofamouspeople.com, You can also click edit to tell us what the Net Worth of the Carmella is

Carmella is alive and well and is a celebrity wrestler

In Fall 2013, she defeated the seasoned wrestler Emma in a WWE match.

Carmella's house and car and luxury brand in 2021 is being updated as soon as possible by in4fp.com, You can also click edit to let us know about this information. 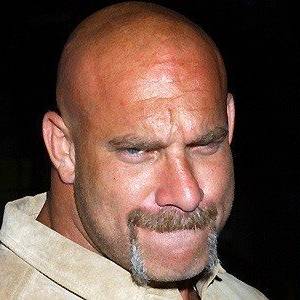 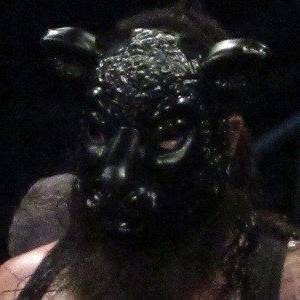 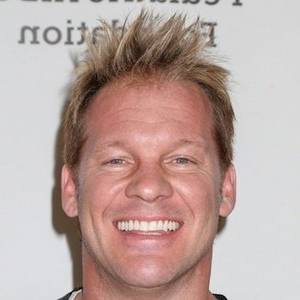 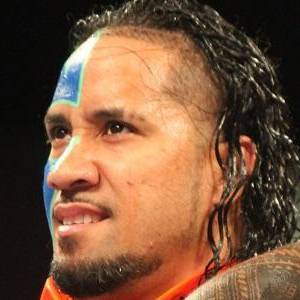 ● Carmella was born on October 23, 1987 (age 34) in Worcester, Massachusetts, United States ● She is a celebrity wrestler