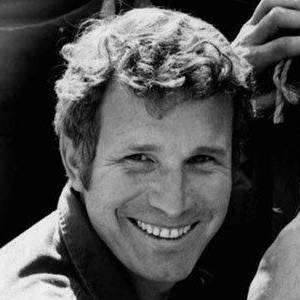 William Wayne McMillan Rogers III was an American actor who, over the course of his 55-year career, had crafted one of the most diverse and impressive filmographies of all time. He is especially renowned for portraying Captain "Trapper" John McIntyre in the CBS television series, ˜M*A*S*H'. The son of a Rhodes Scholar, Rogers was once a student at Princeton University where he was part of its theatre troupe, Triangle Club. He did not pursue acting immediately after leaving college; instead he opted to enlist in the United States Navy. During his service, however, his love for performance began to take shape and following his discharge, he made his screen debut in the 1959 television series ˜Search for Tomorrow'. He appeared on the big screen in the same year, playing a soldier in ˜Odds Against Tomorrow'. Rogers was then cast in a series of small and side roles in both films and TV shows before being hired for ˜M*A*S*H'. He left the show in 1975, and in the subsequent years, acted as the civil rights activist Morris Dees in ˜Ghosts of Mississippi', co-starred with Barbara Eden in ˜I Dream of Jeannie... Fifteen Years Later', and anchored CBS' ˜High Risk'. The 2003 comedy ˜Nobody Knows Anything!' was his last screen appearance. Besides being an actor, Rogers was a successful investor and a regular panellist on Fox's ˜Cashin' In'.

He was married twice. He had four grandchildren named William, Daniel, Xander and Anais.

While studying at Princeton University, he became a member of the Princeton Triangle Club and the Eating Club Tiger Inn.

He was picked to star in Fox's Cashin' In due to his success as an investor.

Information about Wayne Rogers’s net worth in 2021 is being updated as soon as possible by infofamouspeople.com, You can also click edit to tell us what the Net Worth of the Wayne Rogers is

Harry Morgan co-starred with him on M*A*S*H. 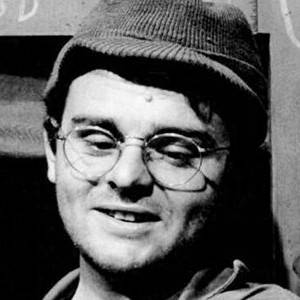 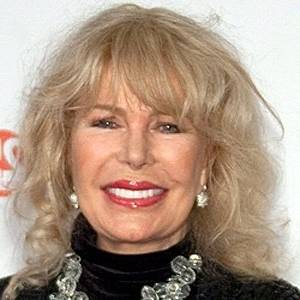 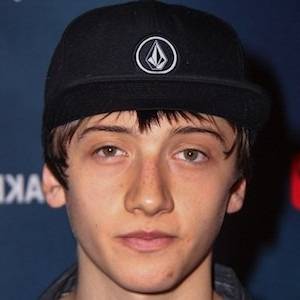