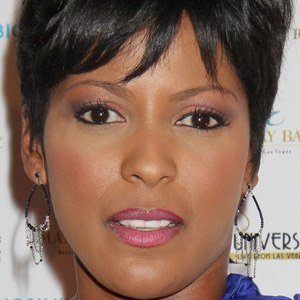 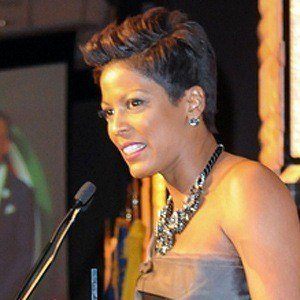 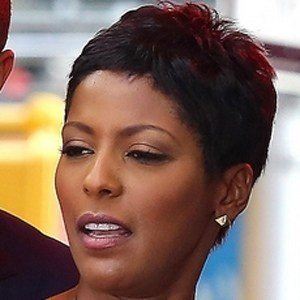 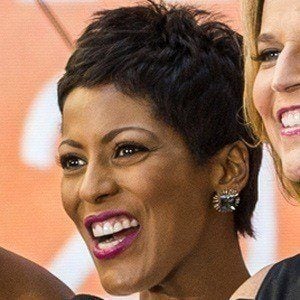 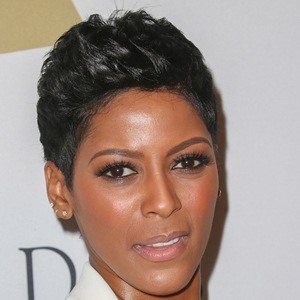 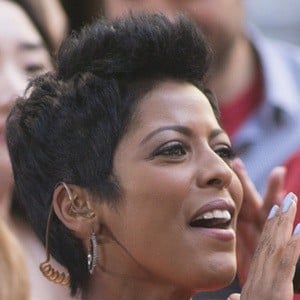 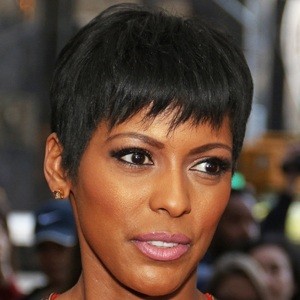 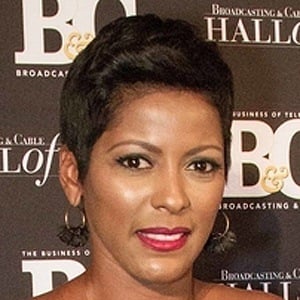 Tamron Hall (born September 16, 1970) is an American broadcast journalist and television talk show host. In September 2019, Hall debuted her self-titled syndicated daytime talk show, which earned her a Daytime Emmy Award. Hall was formerly a national news correspondent for NBC News, daytime anchor for MSNBC, host of the program MSNBC Live with Tamron Hall, and a co-host of Today's Take, the third hour of Today. She hosts Deadline: Crime on Investigation Discovery channel. In summer 2016, Investigation Discovery premiered the TV special Guns on Campus: Tamron Hall Investigates, which commemorated the 50th anniversary of the tower shooting at the University of Texas at Austin.

Tamron Hall is an African-American award-winning journalist who has partnered with Weinstein Television for a daily daytime talk show set to debut in 2018. With a television experience of around 25 years, this broadcast journalist will serve as the host and executive producer of the talk show (yet to be named), and will also handle other programs of Weinstein Television. Prior to this, she hosted Investigation Discovery's program ˜Deadline: Crime with Tamron Hall'. A recipient of the Temple University's prestigious Lew Klein Alumni in Media Award, Tamron is a former news anchor for NBC News and dayside anchor for MSNBC. She had hosted the program MSNBC ˜Live with Tamron Hall', and was a co-host of ˜Today's Take'. She hosted Investigation Discovery's new special, ˜Guns on Campus: Tamron Hall Investigates', which commemorated the 50th anniversary of the tower shooting at the University of Texas. She has also hosted a number of special reports on MSNBC and NBC News like ˜Making the Grade,' ˜Debating the Black Agenda,' ˜Dateline' and ˜Rock Center' ˜Education Nation: Teacher Town Hall,' and many others. Striving to end homelessness, illiteracy, and domestic abuse, Hall is involved with several charitable organizations. A New York-based advocacy group for victims of domestic abuse has recognized her work and efforts to end domestic violence. Tamron is an active member of the National Association of Black Journalists. She has been featured in major publications and media platforms like ˜Forbes,' ˜Ebony Magazine,' ˜Marie Claire,' ˜Uptown Magazine,' ˜Huffington Post,' ˜AOL Black Voices,' ˜Women's Health,' among others.

She has been romantically linked to fellow news anchor Lawrence O'donnell.

She had her first broadcast journalism position at a local Dallas news channel.

She is also recognized as one of MSNBC's day anchors.

Tamron Hall's estimated Net Worth, Salary, Income, Cars, Lifestyles & many more details have been updated below. Let's check, How Rich is She in 2021-2022? According to Forbes, Wikipedia, IMDB, and other reputable online sources, Tamron Hall has an estimated net worth of $7 Million at the age of 51 years old in year 2022. She has earned most of her wealth from her thriving career as a TV Journalist, Journalist, Newscaster from United States. It is possible that She makes money from other undiscovered sources Reliable sources show that her annual salary is about $2 Million

She is a correspondent for NBC's Today, which is hosted by Matt Lauer.

Tamron Hall's house and car and luxury brand in 2021 is being updated as soon as possible by in4fp.com, You can also click edit to let us know about this information. 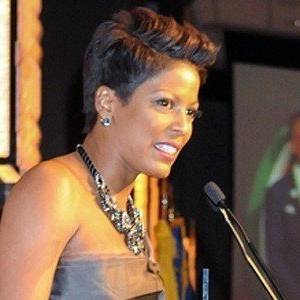