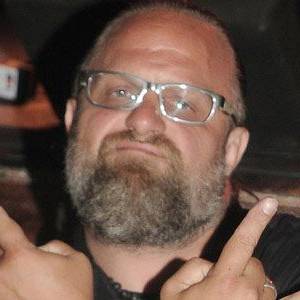 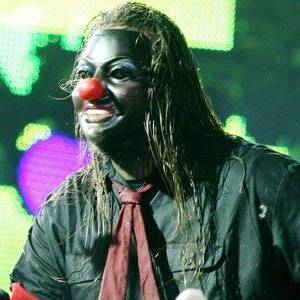 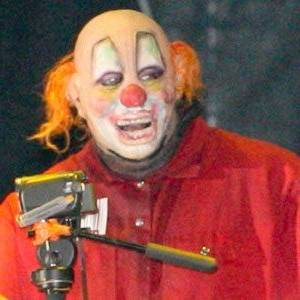 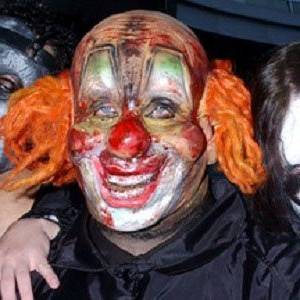 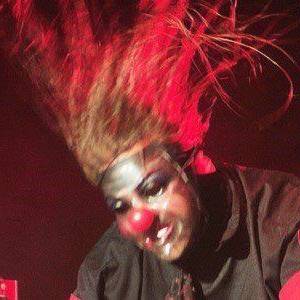 Michael Shawn Crahan , more commonly known by his stage persona "Clown", is an American musician. He is the co-founder and one of two percussionists for heavy metal band Slipknot in which he is designated #6. Crahan helped found Slipknot in 1995 alongside with Paul Gray and Joey Jordison. As of 2022, Crahan is the only remaining founding member of Slipknot.

He grew up in Iowa with his Irish parents; he married Chantel Crahan in 1992 and later fathered four children with her.

His metal band was initially known as The Pale Ones in 1993, but they eventually changed it to Slipknot on drummer Joey Jordison's suggestion after they released a song with that name.

He's performed at Ozzfest. He's also played with the bands To My Surprise and Dirty Little Rabbits.

He was hired to direct the film based on the graphic novel, "Officer Downe," by Joe Casey and Chris Burnham, in 2013; his producer was Mark Neveldine.

Shawn Crahan's house and car and luxury brand in 2021 is being updated as soon as possible by in4fp.com, You can also click edit to let us know about this information. 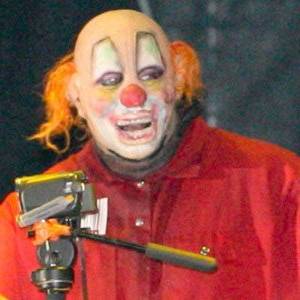