French director who worked with three of Hollywood's most famous actresses, including Brigitte Bardot when she was just 15 years old. And God Created Woman was one of three films he made for her.

He was married to Brigitte Bardot for five years, then had a relationship with Catherine Deneuve . He then married Jane Fonda .

His family moved from Ukraine to France, where he obtained citizenship.

He ran a hostel in the French Alps that gave refuge to Jews fleeing the Holocaust.

Information about His net worth in 2021 is being updated as soon as possible by infofamouspeople.com, You can also click edit to tell us what the Net Worth of the Roger Vadim is

He had a son with actress Catherine Deneuve . 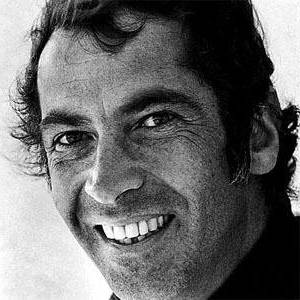