He married Karen Hillenburg and they had a son named Clay together.

He earned his undergraduate degree from Humboldt State University in 1984.

Information about His net worth in 2021 is being updated as soon as possible by infofamouspeople.com, You can also click edit to tell us what the Net Worth of the Stephen Hillenburg is

His series SpongeBob SquarePants featured the voice of Bill Fagerbakke. 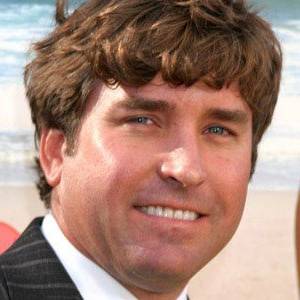