Books: How I made a hundred movies in Hollywood and never lost a dime

He was recognized for translating Edgar Allan Poe writings for cinema and was a producer and director of low-budget horror classics.

He was married to Julie Corman on December 23, 1970, and had four children with her.

He went to Stanford University to study industrial engineering.

His film Fall of the House of Usher was selected in 2006 for inclusion in the National Film Registry.

Information about His net worth in 2021 is being updated as soon as possible by infofamouspeople.com, You can also click edit to tell us what the Net Worth of the Roger Corman is

He helped launch the career of William Shatner .

Roger Corman's house and car and luxury brand in 2021 is being updated as soon as possible by in4fp.com, You can also click edit to let us know about this information. 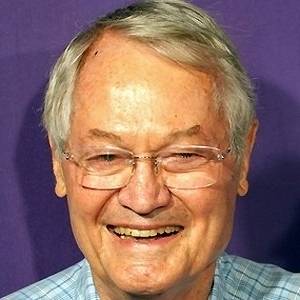