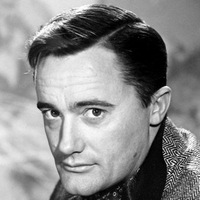 Some fact of Robert Vaughn

Robert Vaughn was an American actor best known for his role of ˜Napoleon Solo', the suave spy, in the 1960s spy fiction TV series ˜The Man from U.N.C.L.E.'. An astonishingly-prolific actor, he also gained widespread popularity for his characterization of Harry Rule in ˜The Protectors', the popular 1970s series; Morgan Wendell in ˜Centennial', a TV mini-series; and ˜Albert Stroller', a card sharp in the British television drama series ˜Hustle'. In 1977, he was awarded an ˜Emmy' for ˜Washington Behind Closed Doors'. He also appeared in a number of films that did well at the box office, some of the more prominent being ˜The Magnificent Seven', ˜The Bridge at Remagen', ˜Bullitt', ˜Superman III', ˜The Delta Force', ˜The Towering Inferno', and ˜The Young Philadelphians' for which, he received an ˜Oscar' nomination for the ˜Best Supporting Actor'. Maintaining an active interest in politics; he campaigned tirelessly against the Vietnam War from the late 1960s to the withdrawal of America from the conflict in 1973. A friend of the Kennedys, particularly that of Robert, he was a strong supporter of liberal causes. Acute leukemia claimed his life at the age of 83.

Information about Robert Vaughn’s net worth in 2020 is being updated as soon as possible by infofamouspeople.com, You can also click edit to tell us what the Net Worth of the Robert Vaughn is

He left college after his first year and moved to Los Angeles to study theater at Los Angeles City College.

He played a detective named Harry Rule on The Protectors.

He married Linda Staab in 1974, and the couple adopted a girl named Caitlin.

He starred in The Magnificent Seven with Charles Bronson. 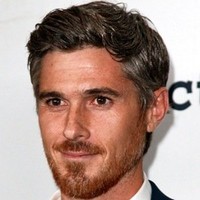 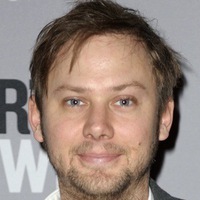 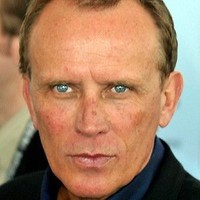 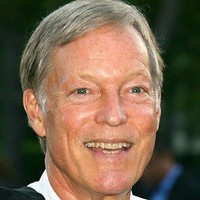 Robert Vaughn Is A Member Of 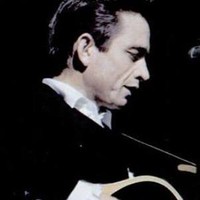 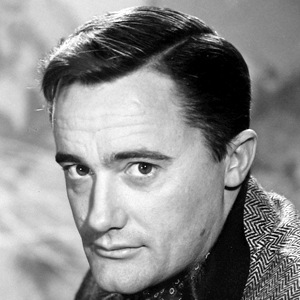