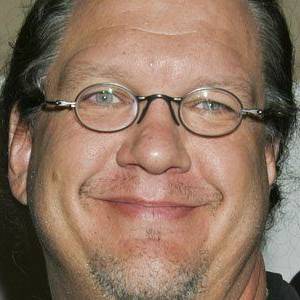 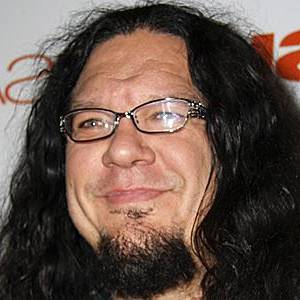 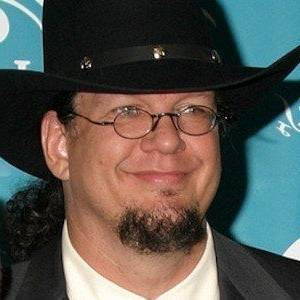 Penn Fraser Jillette is an American magician, actor, musician, inventor, television presenter, and author, best known for his work with fellow magician Teller as half of the team Penn & Teller. The duo has been featured in numerous stage and television shows, such as Penn & Teller: Fool Us and Penn & Teller: Bullshit!, and is currently headlining in Las Vegas at The Rio. Jillette serves as the act's orator and raconteur.

A talkative magician who, along with Raymond Joseph Teller, formed the clever illusionist pair Penn & Teller.

He had a son named Zolten and a daughter named Moxie with Emily Zolten, whom he married in 2004.

He received his diploma from the Ringling Brothers and Barnum & Bailey Clown College, where he met Teller, his future performing partner.

He is famous for having a red fingernail on his left hand, which began when his mother pestered him to keep his hands looking nice.

He was in season five of Celebrity Apprentice with Donald Trump .

Penn Jillette's house and car and luxury brand in 2021 is being updated as soon as possible by in4fp.com, You can also click edit to let us know about this information. 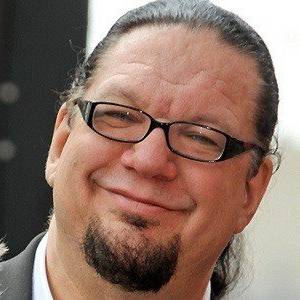