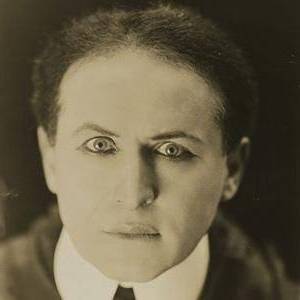 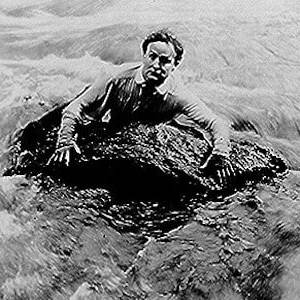 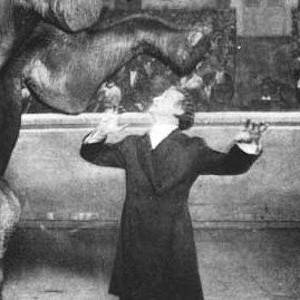 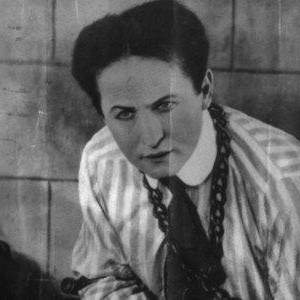 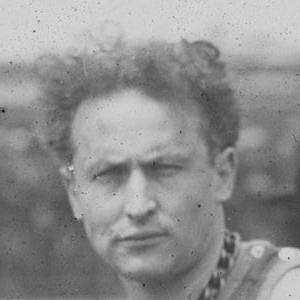 Harry Houdini was a Hungarian-American escape artist, illusionist, and stunt performer, noted for his escape acts. His pseudonym is a reference to his spiritual master, French magician Robert-Houdin .

Harry Houdini, also known as Erik Weisz, was a world-famous magician who wowed audiences with his daring and incredible escapes. By claiming to be free of any type of jail, leg-iron, steel lock, and chain, this Hungarian-born American escape artist knew how to attract attention. Fascinated by the French magician Jean Robert-Houdin, Harry Houdini not only stepped into his shoes, but also took on his surname, launching a successful and lucrative career. This master of illusion became famous across the world for his ability to escape from various closed containers, including prison cells, milk cans, and airtight coffins. His incredible stunts added to his illustrious illusion career, with his underwater box escape being one of his most impressive feats. The Daily Mirror challenge, milk can escape, Chinese water torture cell, and buried alive prank were among his other notable deeds. Aside from his near-death experiences and adrenaline-pumping stunts, he tried acting and directing but failed miserably. He also became the first person to fly a plane in Australia after purchasing his own plane as a keen aviator. He preferred to be recognized as an aviation pioneer rather than a famous escapologist.

His parents were German Jews named Cecelia Weisz Steiner and Mayer Samuel Weisz. He was married to Bess Houdini from 1894 until his death in 1926.

In his youth, he worked as a trapeze performer and was a successful cross-country runner under the moniker Ehrich, the Prince of the Air.

A university student and a boxer named J. Gordon Whitehead tested Houdini's immortality by striking him in the gut several times, which ruptured his appendix and killed him.

The Suspicious Death Of Harry Houdini

How Did Harry Houdini Actually Die?

Today I Found Out - 4 years ago

WILL THE MAGICIAN SURVIVE HOUDINI’S WATER TORTURE ILLUSION-- OR WILL HE DROWN? 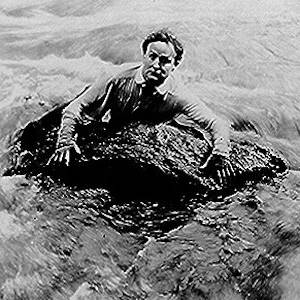