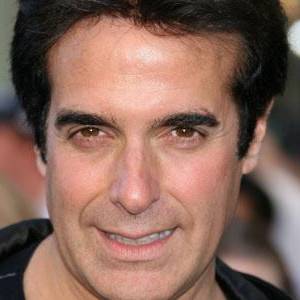 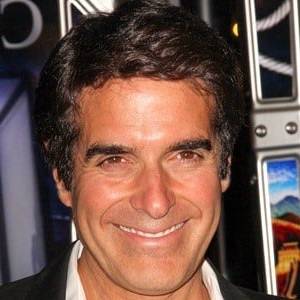 David Seth Kotkin , known professionally as David Copperfield, is an American magician, described by Forbes as the most commercially successful magician in history.Copperfield's television specials have been nominated for 38 Emmy Awards, winning 21. Best known for his combination of storytelling and illusion, his career of over 40 years has earned him 11 Guinness World Records, a star on the Hollywood Walk of Fame, and a knighthood by the French government. He has been named a Living Legend by the US Library of Congress.As of 2006, he has sold 33 million tickets and grossed over US$4 billion, more than any other solo entertainer in history by a large margin. In 2015, Forbes listed his earnings at $63 million for the previous 12 months and ranked him the 20th highest-earning celebrity in the world.When not performing, he manages his chain of 11 resort islands in the Bahamas, which he calls Musha Cay and the Islands of Copperfield Bay.

High-profile magician who gained notoriety for stepping through the Great Wall of China and making the Statue of Liberty vanish. He has received more than 20 Emmy Awards by 2013.

His parents were named Rebecca and Hyman Kotkin. He began dating Chloe Gosselin in 2006, and they later welcomed a daughter named Sky. He and Gosselin became engaged in 2014.

When he was 12 years old, he was the youngest person ever inducted to the Society of American Magicians. He started performing magic under the moniker Davino the Boy Magician around his neighborhood.

He owned a chain of eleven resort islands in the Bahamas.

He worked with author Ray Bradbury on David Copperfield's Tales of the Impossible. He appeared in The Incredible Burt Wonderstone with Olivia Wilde.

David Copperfield's house and car and luxury brand in 2021 is being updated as soon as possible by in4fp.com, You can also click edit to let us know about this information. 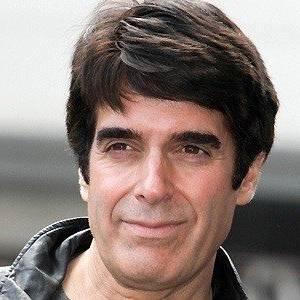