Composed operas, ballets, symphonies, and propaganda music for the German Democratic Republic. He used a libretto by Max Brod for his oratorio "Hagadah shel Pessach."

His family was musical, with his grandfather serving as a cantor and his uncle working as a concertmaster at the Royal Opera House. His cousin was the well-known operetta composer Jean Gilbert. He married choreographer Ruth Berghaus in 1954.

Beginning in 1909, he studied violin at Berlin's Klindworth-Scharwenka Conservatory. In 1912, he worked as a répétiteur at Hamburg's City Theatre.

He was vice president of the Deutsche Akademie der Künste from 1957 until 1962.

Information about His net worth in 2021 is being updated as soon as possible by infofamouspeople.com, You can also click edit to tell us what the Net Worth of the Paul Dessau is

He served as Kapellmeister at Cologne's opera house under Otto Klemperer from 1919 until 1923. 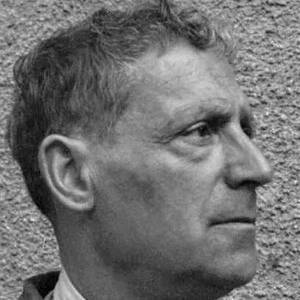