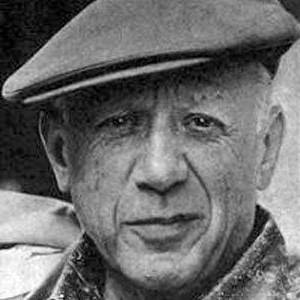 Pablo Ruiz Picasso was a Spanish painter, sculptor, printmaker, ceramicist and theatre designer who spent most of his adult life in France. Regarded as one of the most influential artists of the 20th century, he is known for co-founding the Cubist movement, the invention of constructed sculpture, the co-invention of collage, and for the wide variety of styles that he helped develop and explore. Among his most famous works are the proto-Cubist Les Demoiselles d'Avignon , and the anti-war painting Guernica , a dramatic portrayal of the bombing of Guernica by German and Italian air forces during the Spanish Civil War.

When it comes to the finest painters of the twentieth century, one cannot avoid mentioning Pablo Picasso! He was a born genius whose tremendous work grabbed the world of art by storm, and he was the indomitable artist of the day. During a period when other children his age were rote learning or playing, Picasso devoted his time to drawing. He began painting at the age of eight, and by the time he was thirteen, his talent and skill had surpassed those of his father. The First Communion and Science and Charity are two of his first big works. With time, he expanded his skills to include sculpting, ceramic design, and stage design. Picasso is credited with inventing Cubism, which was the precursor of modern art. Unlike his predecessors, such as the impressionists, fauvists, and Cezanne, who still used a model to create a work of art, he broke all the rules and achieved a level of abstraction that was radical enough to break with the classical dominance of content over form, a hierarchy that was reversed in his ground-breaking work, "Les Demoiselles d'Avignon," thus giving birth to modern art in the twentieth century. Browse the following lines to learn more about his childhood, life, and career.

His name on his baptism certificate reads: Pablo Diego Jose Francisco de Paula Juan Nepomuceno Maria de los Remedios Crispiniano de la Santasima Trinidad and was intended to honor several family members as well as patron saints. He was involved with many different women over the course of his life and was the father of four children: Paulo, Maya, Claude and Paloma Picasso .

During his childhood, Picasso showed an aptitude for realism, but in the early 1900s, his style shifted, leading him to create cubist masterpieces such Les Demoiselles d'Avignon in 1907 and Guernica in 1937.

He and printmaker Henri Matisse had an intensely competitive friendship during the 20th century. 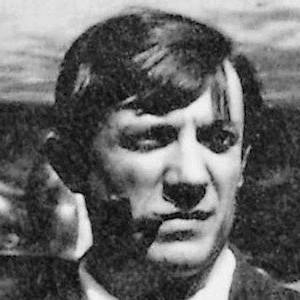