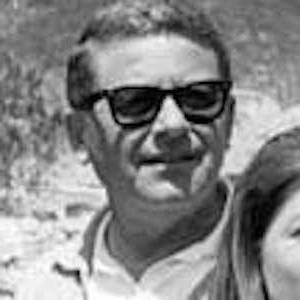 Mark Robson was a Canadian-American film director, producer, and editor. Robson began his 45-year career in Hollywood as a film editor. He later began working as a director and producer. He directed 34 films during his career, including Champion , Bright Victory , The Bridges at Toko-Ri , Peyton Place , The Inn of the Sixth Happiness , Von Ryan's Express , Valley of the Dolls , and Earthquake .

During his career, he directed 34 pictures, including Peyton Place, Valley of the Dolls, and Earthquake.

He was related to Sam Baron .

He studied political science and economics at the University of California.

He directed Kirk Douglas in his Oscar-nominated performance in the 1949 film Champion.