Marit Bjorgen was born on March 21, 1980 (age 42) in Trondheim, Norway. She is a celebrity skier. She had 1 child Marius Bjørgen Lundberg.

Between the 2010 and 2014 Winter Olympics, she won six gold medals, making her one of the best female cross-country skiers of all time.

She has had a long relationship with fellow Olympian Fred Borre Lundberg. They welcomed a son named Marius in 2015.

She made her Olympic debut at the age of 21 in 2002, capturing a silver medal at the Salt Lake City Winter Games.

She has won countless World Championship medals, including four golds in 2013 alone.

She left the 2014 Olympics with a career total of 10 medals, tying Raisa Smetanina and Stafania Belmondo for most Winter Olympic medals by a female.

Marit Bjorgen's house and car and luxury brand in 2021 is being updated as soon as possible by in4fp.com, You can also click edit to let us know about this information. 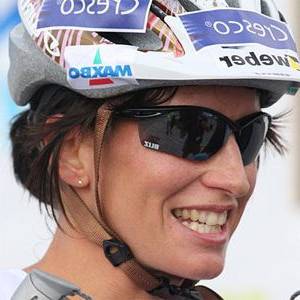