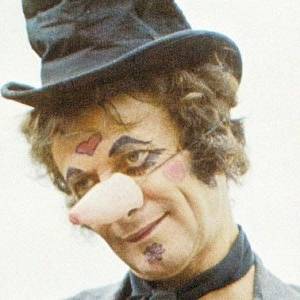 Legendary French mime who raised pantomime to an expressive art form. He is best known for his stage persona as "Bip the Clown" and he was awarded the National Order of Merit in France in 1998.

He had two sons with his first wife and two daughters with his third wife, Anne Sicco, who he married in 1975.

During World War II, he was a member of the French Resistance and saved dozens of children from race laws and concentration camps. He gave his first major performance to 3000 troops after the liberation of Paris in August 1944.

In 1959, he established his own pantomime school in Paris, and subsequently set up the Marceau Foundation to promote the art in the U.S.

Information about Marcel Marceau’s net worth in 2021 is being updated as soon as possible by infofamouspeople.com, You can also click edit to tell us what the Net Worth of the Marcel Marceau is

He created the character Bip the Clown, who became his alter ego like "Little Tramp" became Charlie Chaplin's alter ego. 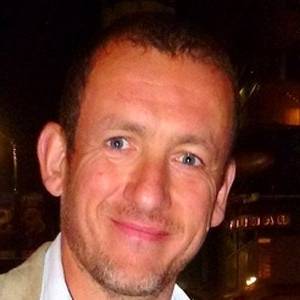 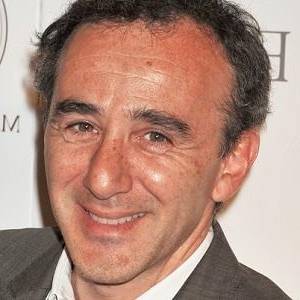 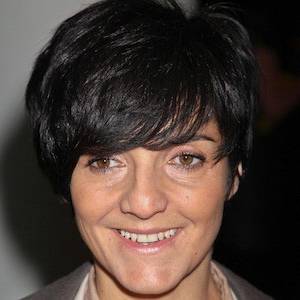 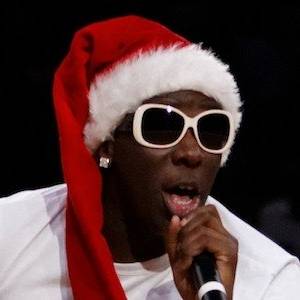