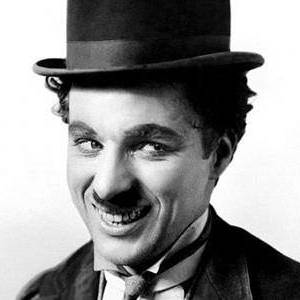 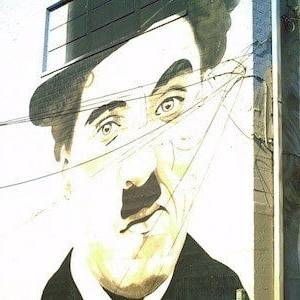 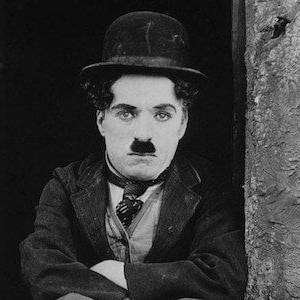 Sir Charles Spencer Chaplin Jr. was an English comic actor, filmmaker, and composer who rose to fame in the era of silent film. He became a worldwide icon through his screen persona, the Tramp, and is considered one of the film industry's most important figures. His career spanned more than 75 years, from childhood in the Victorian era until a year before his death in 1977, and encompassed both adulation and controversy.

The Tramp, a comedic silent cinema classic who played in The Great Dictator and Modern Times, acquired worldwide popularity for his portrayal of the character. He had a 75-year career and was considered one of the most influential figures in film history.

He married four times; his last wife, Oona O'Neill, was eighteen when he married her in June, 1943 at age fifty-four. He was married to Paulette Goddard from 1936 to 1942.

At the age of seven, he was forced to live in a workhouse, and his mother was sent to a mental institution. He began traveling as a comedian at the age of fourteen, and at the age of 19, he came to America with the Fred Karno group.

He was investigated by the FBI, who suspected him of being a communist, and moved to Switzerland, where he died.

He, Harold Lloyd and Buster Keaton were among the most prominent actors during the silent film era.

Charlie Chaplin at home in Switzerland, 1973 (from "The Gentleman Tramp")

Watch This! Charlie Chaplin Is Not Dead! 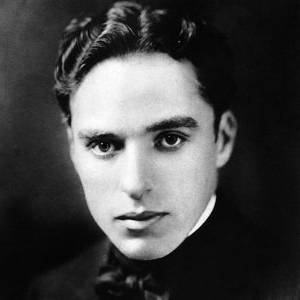