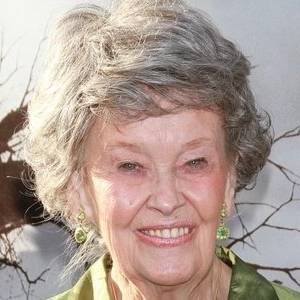 Lorraine Warren
Other
#7695
Most Popular
★ Boost

Lorraine Warren was born on January 21, 1927 (age 92) in Connecticut, United States. She is a celebrity other.

She is an American clairvoyant and psychic medium who is best known for her paranormal investigations alongside her husband Ed Warren. The Amityville Haunting on Long Island was one of their most well-known investigations.

She and her husband Edward founded the New England Society for Psychic Research in 1952. They were married until his death in 2006.

One of their earliest paranormal investigations was into a haunting in Rhode Island, which inspired the 2013 horror film The Conjuring.

She opened a private occult museum, which she ran out of her home in Connecticut.

James Wan directed the film The Conjuring, based on her experiences.