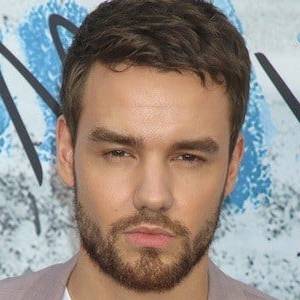 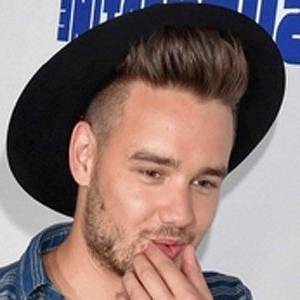 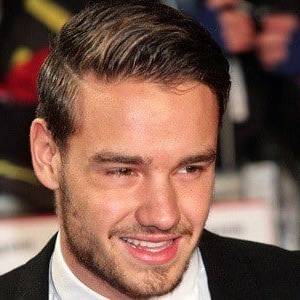 Liam James Payne is an English singer. He rose to fame as a member of the boy band One Direction. Payne made his debut as a singer in 2008 when he auditioned for the British television series The X Factor. After being eliminated in the competition, he auditioned again in 2010 and was put into a group with four other contestants to form One Direction, which went on to become one of the best-selling boy bands of all time. Payne worked with other producers under the monikers "Big Payno" and "Payno" creating remixes for songs by his group and Cheryl.After One Direction's hiatus, Payne signed a recording deal with Republic Records in North America. In May 2017, Payne released "Strip That Down" as the lead single from his debut album. It peaked at number three on the UK Singles Chart and number ten on the US Billboard Hot 100, being certified platinum in both countries. His debut album, LP1, was released in December 2019. He has sold over 18 million singles in just two years since One Direction and over 3.9 billion career streams in that span.

Liam Payne is an English singer and songwriter best known for being a member of One Direction, a hugely popular British boy band. His skill in music and the performing arts had been obvious since boyhood; nonetheless, he aspired to be an Olympic athlete and trained regularly at Wolverhampton and Bilston Athletics Club. Nonetheless, fate had other ideas for him, and he was not picked for the Games, so he opted to devote more time to music. He was determined to make it big, and at the age of fourteen, he debuted as a solo performer on the British television talent show "The X Factor." Despite his excellent performance, Judge Simon deemed him too young to win. Not to be defeated easily, he worked harder in the gym and auditioned again two years later. He earned a greater response to his talent the second time around and was noticed by all of the judges. They grouped him with four other contestants to become the boy band One Direction, which includes Niall Horan, Louis Tomlinson, Harry Styles, and Zayn Malik. Despite the fact that the group did not win the competition, Simon's Syco Entertainment saw their immense potential and signed them. Payne was not only the band's lead singer, but also one of the band's primary songwriters. The group's debut album was a financial and critical triumph, and they've gone on to win several important music accolades since then. Made in the A.M., their most recent album, was released in November 2015. Within the band, Payne continues to grow as an artist, a writer, and a successful musician.

He was born to Geoff and Karen Payne and he has two older sisters named Ruth and Nicola . He dated dancer Danielle Peazer , social star Sophia Smith and singer Cheryl Fernandez-Versini . He and Cheryl had a son named Bear in March 2017; but eventually split in 2018.

He was bullied as a child, so he began taking boxing training. At City of Wolverhampton College, he majored in music technology.

He was discovered on The X Factor and appeared on the reserve list for the 2012 Olympics as a sprinter.

Liam Payne's estimated Net Worth, Salary, Income, Cars, Lifestyles & many more details have been updated below. Let's check, How Rich is He in 2021-2022? According to Forbes, Wikipedia, IMDB, and other reputable online sources, Liam Payne has an estimated net worth of $70 Million at the age of 29 years old in year 2022. He has earned most of his wealth from his thriving career as a Singer, Songwriter from England. It is possible that He makes money from other undiscovered sources

He and fellow One Direction member Harry Styles both pursued solo careers.

Liam Payne's house and car and luxury brand in 2021 is being updated as soon as possible by in4fp.com, You can also click edit to let us know about this information. 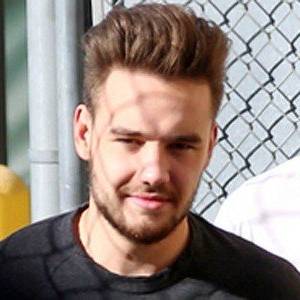