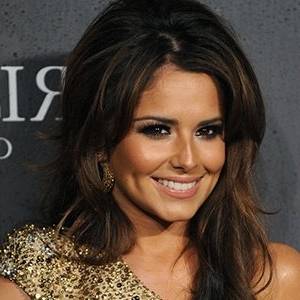 Some fact of Cheryl Fernandez-Versini

Cheryl Fernandez-Versini was born on June 30, 1983 (age 38) in Newcastle, England. She is a celebrity singer.

Cheryl Fernandez-Versini, who is better known as Cheryl Cole, is an English singer, dancer and television personality. She earned recognition after participating in ITV's reality TV show 'Popstars: The Rivals', which eventually placed her in the all-girl group 'Girls Aloud' alongside Nadine Coyle, Sarah Harding, Nicola Roberts and Kimberley Walsh. The group went on to release 20 consecutive top ten singles in the UK, which included four number ones singles. Since the time she started pursuing a solo career, she has produced five number one singles, a record she shares with Jess Glynne. She became a household name in the UK after she appeared as a judge and mentor on the fifth series of the UK version of 'The X Factor'. She has subsequently reprised her role in many later installments of the show, but eventually decided to quit to focus on her singing career. She has also earned accolades for her fashion sense and is recognized as a style icon. Cheryl, who experienced a tough childhood where a good meal was a luxury for the family, has been involved with many charitable causes.

She worked as a model, where she appeared in competitions such as "Best Looking Girl of Newcastle," and appeared in a Centrica gas advertisement.

On The X Factor, she served as a mentor to Joe McElderry. 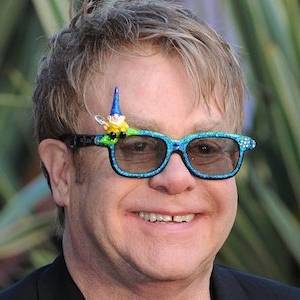 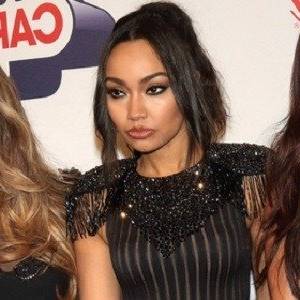 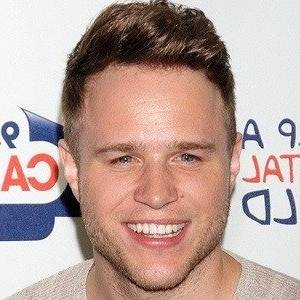 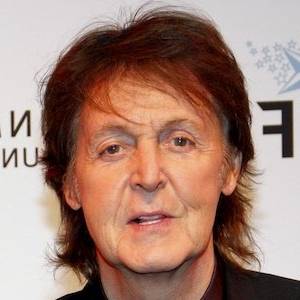 Cheryl Fernandez-Versini's house and car and luxury brand in 2021 is being updated as soon as possible by in4fp.com, You can also click edit to let us know about this information.