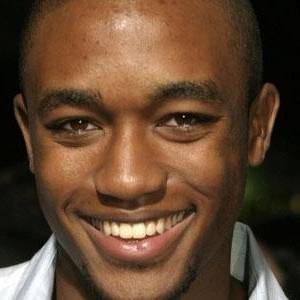 Actor who starred in the Disney Channel series The Famous Jett Jackson as the title character.

He was born to Tommy and Velma. He tragically committed suicide at the age of 29.

After making his stage debut at the age of ten, he went on to act in a variety of local theaters.

He played a Boston Detective on the TNT series Rizzoli and Isles.

He once had the opportunity to depict the role of Martin Luther King, Jr. in a play.