She is an American actress who is best known for her appearances as Becca Thatcher on Life Goes On and Lucy Knight on ER.

She married Keith Christian in 1999 and she has two daughters, Margaret and Olivia.

Her acting career began at the age of seven, thanks to her aunt's ties with actor Michael Landon.

She graduated from Yale University as an art history major.

Information about Her net worth in 2021 is being updated as soon as possible by infofamouspeople.com, You can also click edit to tell us what the Net Worth of the Kellie Martin is

She co-starred with Anthony Edwards on the hit show ER.

Kellie Martin's house and car and luxury brand in 2021 is being updated as soon as possible by in4fp.com, You can also click edit to let us know about this information. 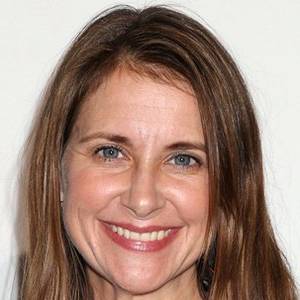