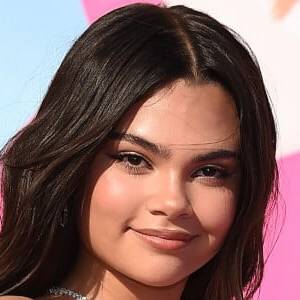 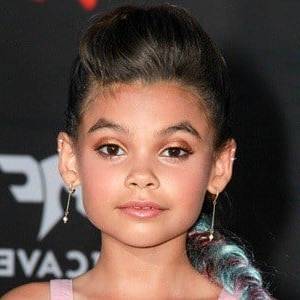 The bubbly and energetic Ariana Greenblatt is the heart of Disney's ˜Stuck in the Middle' show. She plays a major role in the television show and has won over mothers and kids all over the globe. Nine-year-old Ariana is a talented actress and dancer; she has the perfect blend of cuteness and intelligence. She has identified her role brilliantly in the show and portrays her character with sheer ease. She also shares a splendid rapport with her co-stars on the Disney set.She is also active on social media, which is monitored and run by her parents who regularly update latest events and pictures of Ariana. On these accounts she has quite a decent fan following with 319K followers on Instagram and more than 3700 supporters on Twitter, she even has an official Facebook page dedicated to her that has over 12,500 fans who adore her to bits.

She is of Hispanic descent. She has an older brother named Gavin.

She had a guest-starring role on Liv and Maddie to make her television debut in 2015.

She has a small role on the show Legendary Dudas in 2016. In 2018, she played a young Gamora in Marvel's Avengers: Infinity War.

She is the television sister of Nicolas Bechtel, Ronni Hawk, Kayla Maisonet, Jenna Ortega and others on Stuck in the Middle.

Ariana Greenblatt's house and car and luxury brand in 2021 is being updated as soon as possible by in4fp.com, You can also click edit to let us know about this information. 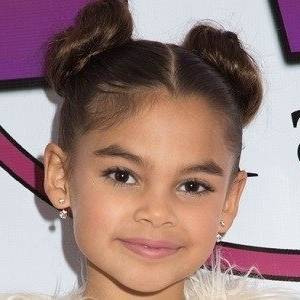