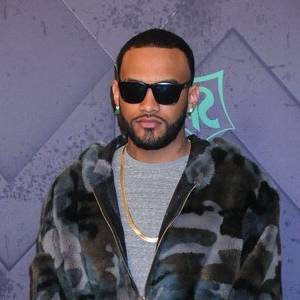 Gary Lucas is an American hip-hop artist, poet, and lyricist. He is more popular by his stage name Joyner Lucas. A native of Massachusetts, Lucas developed a deep love for music when he was quite young. He was writing his own lyrics under the pseudonym G-Storm by the time he turned seven and began recording his music after he turned ten years old. His first collaboration was with his uncle, who was not many years older than him. Lucas later briefly made music under the pseudonym Future Joyner but stopped using it when the rapper Future gained prominence. In 2011, he released his first solo mixtape, titled ˜Listen 2 Me', through Dead Silences record label. In the subsequent years, he put out two other mixtapes through Dead Silences, ˜Low Frequency Oscillators' in 2013 and ˜Along Came Joyner' in 2015, before signing to Atlantic Records. In 2017, he released his fourth mixtape, ˜508-507-2209'. Lucas has also worked on one collaborative album, ˜Workprint: The Greatest Mixtape of All Time'. In late 2017, Lucas released the non-album single ˜I'm Not Racist', a track that garnered much attention for its controversial and race-related content.

His real name is Gary Lucas. He was born and raised in Worcester, MA with two siblings. He has a son who's referenced in his songs.

He was already designing rhyme schemes when he was seven years old. At 10, he recorded a debut song called "annihilate 'em," and he was recording under the alias G-Storm as an adolescent.

He dropped the name Future Joyner after Atlanta rapper Future came into the spotlight, vowing to be different.

Information about Joyner Lucas’s net worth in 2021 is being updated as soon as possible by infofamouspeople.com, You can also click edit to tell us what the Net Worth of the Joyner Lucas is

Joyner Lucas is alive and well and is a celebrity rapper

Busta Rhymes was featured on his single "Jumanji."

Joyner Lucas's house and car and luxury brand in 2021 is being updated as soon as possible by in4fp.com, You can also click edit to let us know about this information. 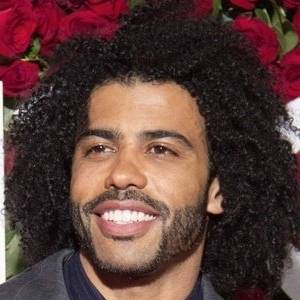 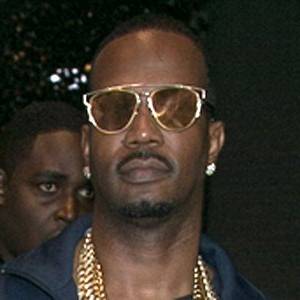 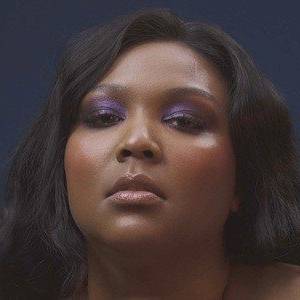 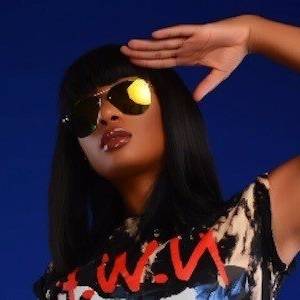