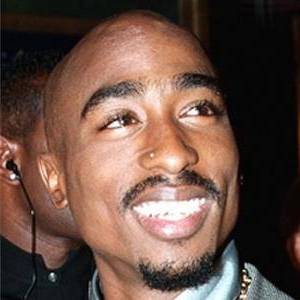 Tupac Amaru Shakur , known professionally as 2Pac and later Makaveli, was an American rapper and actor. He is widely considered one of the most influential rappers of all time. Shakur is among the best-selling music artists, having sold more than 75 million records worldwide. Much of Shakur's music has been noted for addressing contemporary social issues that plagued inner cities, and he is considered a symbol of activism against inequality.

Tupac Shakur, better known by his stage name 2Pac, was a highly successful rapper and actor known for his violent and shocking lyrics that earned him many fans as well as critics. Born into a family notorious for their brushes with law, he had no contact with his biological father until he was an adult. Violence was nothing new to the youngster whose mother was imprisoned while pregnant with him. It is no surprise that his music was replete with references to ghettos, street violence, sex, gangs and other social problems he faced while growing up. At the beginning of his career he worked for the alternative hip hop group Digital Underground as a roadie and backup dancer. Eventually the talented young man released his solo debut ˜2Pacalypse Now' which generated considerable controversy due to the violent nature of its lyrics and became very popular primarily due to this very reason. Even though professionally he was becoming successful, his life became entangled in violence and he had frequent rifts with the police. In addition to his music career, he had also acted in some films. He was a voracious reader and a big fan of Shakespeare. His blooming career was cut short by his brutal death in a drive-by shooting.

He played the role of Travis Younger in the play, A Raisin in the Sun, at the Apollo Theater.

He also performed under the stage name Makaveli. His song "Dear Mama" was added to the Library of Congress in 2010.

A hologram of his body performed alongside his former friends Dr. Dre. and Snoop Dogg at the Coachella music festival in 2012. 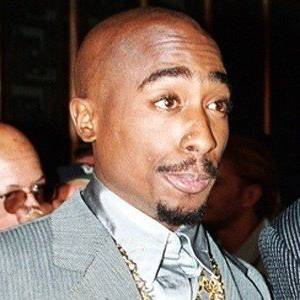