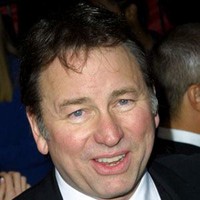 Some fact of John Ritter

John Ritter was born on September 17, 1948 (age 55 years) in the Burbank, California, United States. He is a celebrated tv actor.

John Ritter was an American actor and son of renowned country singer and actor, Tex Ritter and his wife, Dorothy Fay who was also an actress. He was the father of actors Jason Ritter and Tyler Ritter. He was best known for playing the character of ˜Jack Tripper' in ABC sitcom ˜Three's Company'; he also won the Golden Globe Award and the Emmy Award in 1984 for his performance in the sitcom. John nurtured his acting skills since his college years when he majored in Theatre Arts. Prior to ˜Three's Company', he made small appearances on ˜The Mary Tyler Moore Show' and ˜The Waltons' in 1970, ˜Hawaii Five-O' in 1971 and ˜M.A.S.H.' in 1973. He then formed his own production company in 1984. He acted in numerous films and television shows including ˜Problem Child' (1990) and ˜Bad Santa' (2003). He was nominated four times for Daytime Emmy Award for his voice work on the children's television series, ˜Clifford the Big Red Dog'. He was also called the "greatest physical comedian on the planet" by the famous American comedic actor Don Knotts. He died from an aortic dissection in 2003 soon after the production of an episode for the second season of ˜8 Simple Rules'.

Information about John Ritter’s net worth in 2020 is being updated as soon as possible by infofamouspeople.com, You can also click edit to tell us what the Net Worth of the John Ritter is

At age eighteen, he made a minor appearance as a contestant on The Dating Game.

After his death, fans and fellow actors regarded him as the greatest physical comedian on the planet. 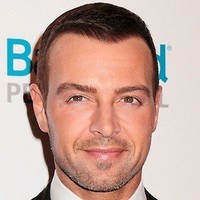 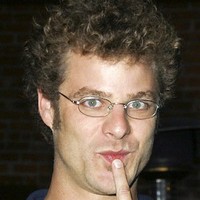 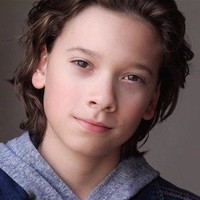 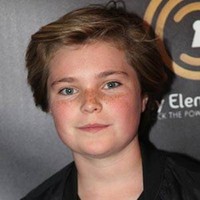 He had three children, Jason, Tyler and Carly, with his first wife, actress Nancy Morgan. His second wife, actress Amy Yasbeck, appeared as his on-screen love interest in the Problem Child films.

He was in a 1970 episode of Dan August, which starred Burt Reynolds.

by blog Admin
John Ritter Is A Member Of 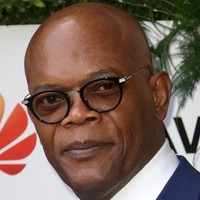