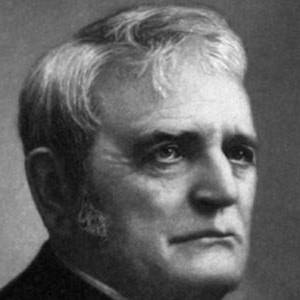 John Deere (February 7, 1804 – May 17, 1886) was an American blacksmith and manufacturer who founded Deere & Company, one of the largest and leading agricultural and construction equipment manufacturers in the world. Born in Rutland, Vermont, Deere moved to Illinois and invented the first commercially successful steel plow in 1837.

Deere & Company was created by an American entrepreneur who invented the steel plow.

At the age of 17, he began working as a blacksmith's apprentice.

He and Henry Ford were both Gilded Age entrepreneurs.

● John Deere was born on February 7, 1804 (age 82) in Rutland, Vermont, United States ● He is a celebrity entrepreneur