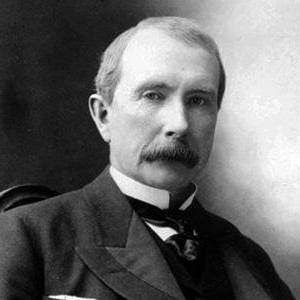 John Davison Rockefeller Sr. was an American business magnate and philanthropist. He has been widely considered the wealthiest American of all time and the richest person in modern history. Rockefeller was born into a large family in upstate New York that moved several times before eventually settling in Cleveland, Ohio. He became an assistant bookkeeper at age 16 and went into several business partnerships beginning at age 20, concentrating his business on oil refining. Rockefeller founded the Standard Oil Company in 1870. He ran it until 1897 and remained its largest shareholder.

John Davison Rockefeller Sr. was a well-known entrepreneur and philanthropist in the United States. He grew raised in a poor home and rose through the ranks to become one of the wealthiest people in contemporary history. At the age of 16, he began working as an assistant bookkeeper, and by the age of 20, he had established his own company with partner Maurice B. Clark. In 1863, the partners saw the potential of the commercial oil market and invested in a refinery in Cleveland, Ohio. He founded the Standard Oil Company in 1870, and within a decade, it had nearly monopolized and controlled 90% of U.S. refineries and pipelines. The public's demand for kerosene and gasoline continued to rise, and he became the country's richest man. He, too, had his fair share of criticism. He was accused of unscrupulous business methods such as acquiring pipelines and forest areas in order to keep his competitors from succeeding. Standard Oil was declared in violation of the Sherman Antitrust Act and forced to dissolve by the United States Supreme Court in 1911. He became an ardent philanthropist after his retirement, donating liberally to the church, educational institutions, public health initiatives, and medical research. He gave more than $500 million to numerous charity organisations during his lifetime.

He married Laura Celestia Spelman and had five children with her.

He worked for a produce commission company as a bookkeeper.

He was often considered the wealthiest person in history, even after adjustments were made for inflation.

He entrusted his only son John Rockefeller Jr. with his oil empire and foundations. 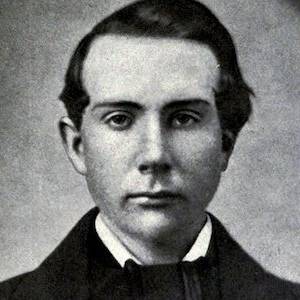