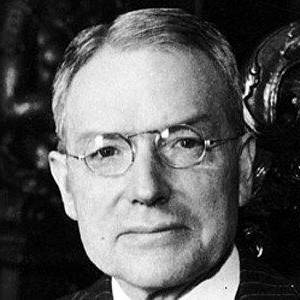 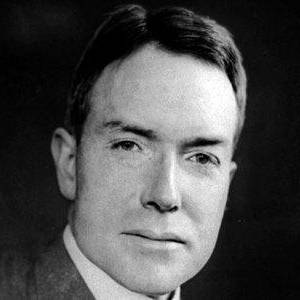 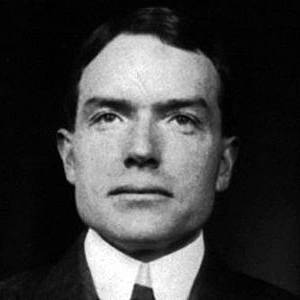 John Davison Rockefeller Jr. was an American financier and philanthropist, and the only son of Standard Oil co-founder John D. Rockefeller.

John D. Rockefeller, Jr. was a businessman and philanthropist from the United States. He was the fifth and last child of John D. Rockefeller, the famed tycoon and Standard Oil mogul. He was the father of the Rockefeller brothers, the famous five. Rockefeller, Jr. dramatically altered the family's essential identity and heritage, as well as making the family name synonymous with charity and social issues. He also contributed tens of thousands of acres to the Grand Teton National Park in Wyoming and the Acadia National Park in Maine, demonstrating his strong commitment in environmental protection. He gave about $537 million to numerous philanthropic initiatives during his career as a notable philanthropist.

He married Abby Greene Aldrich in 1901, which was a major social event in the Gilded Age. He fathered Nelson Rockefeller . He was his father's only son.

In 1897, he received his bachelor's degree from Brown University.

He became one of New York City's largest real-estate holders after developing and financing Rockefeller Center during the Great Depression. 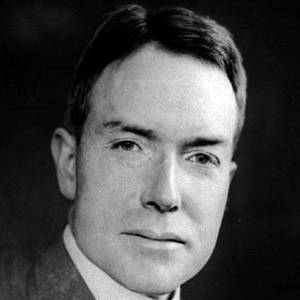